Super-intensive orchards with a planting density of more than 3.5 thousand seedlings per 1 hectare are also being actively laid. As of today, in Russia, there are more than 10 thousand hectares of super-intensive gardens and in Dagestan – about 170 hectares.

A large greenhouse complex will appear in Dagestan 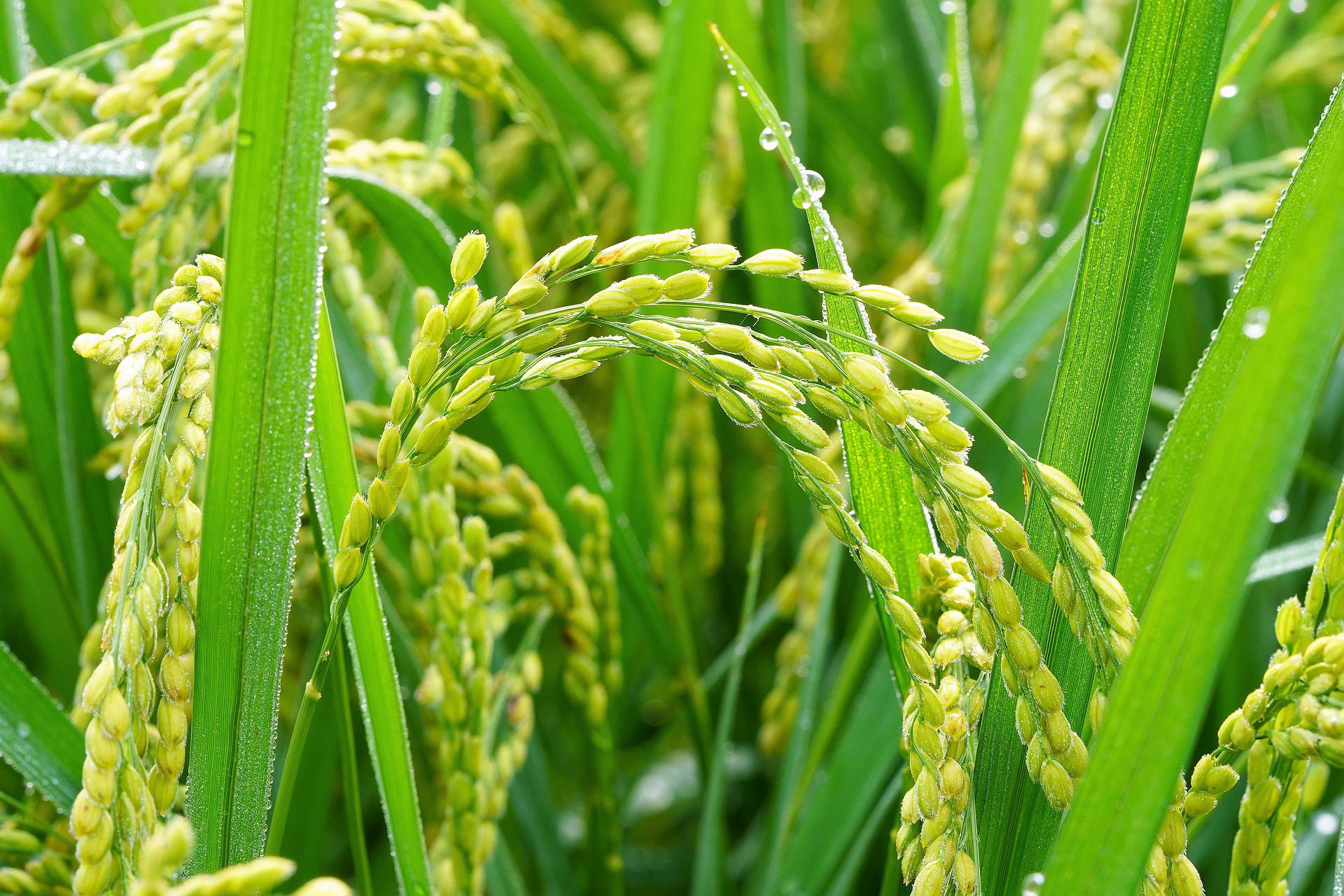