Canada aims to become the leading supplier of potassium fertilizers

Western sanctions against Russia and Belarus led to a drop in the export of potassium chloride from them, so the Canadian government called on local companies to take advantage of the situation and increase the production of potassium salts.

The task can be realized in the province of Saskatchewan, where the potassium salts reserves amount to 1.1 billion tons. Their total production in Canada is concentrated there and carried out by Nutrien, Mosaic and K + S Group. Last year, these companies extracted a record 14.2 million tons of potassium salts. BHP Group is also implementing its Jansen potash project in the province with an investment of $5.7 billion.

“We expect an increase in the exploration works in the province of Saskatchewan, although it will take a long time to build and launch new mines. However, the supply needs to catch up with demand,” said Saskatchewan Minister of Energy and Natural Resources Bronwyn Eyre.

BHP Group plans to receive the first potassium chloride in 2027 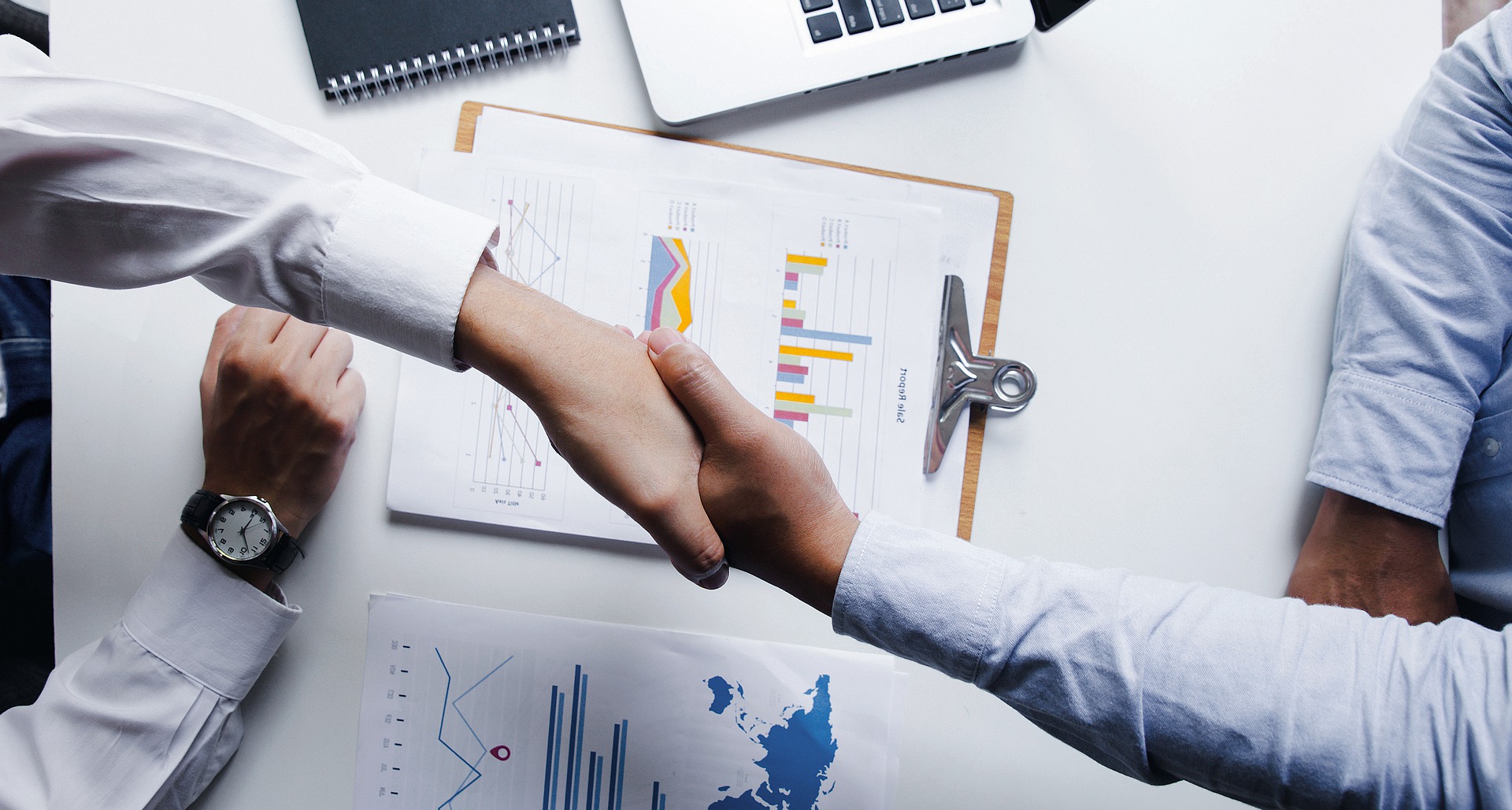