At the end of this year, PhosAgro’s capital investments may reach approximately 64 billion rubles (about $1.07 billion), said its CEO Mikhail Rybnikov.

“Due to the implementation of the investment program, which amounts to about 64 billion rubles ($1.07 billion) in 2022, a third more than in the past, new capacities are being built, and we forecast an increase in the production by 3-4% to 10.8 million tons by the end of the year. The domestic market of Russia remains PhosAgro’s strategic priority, where it’s planned to sell up to half of the company’s products in the near future. Tax deductions are increasing, which only for the first half of 2022 are comparable to the volume of payments for the entire last year, which amounted to 39 billion rubles (almost $651 million),” Mikhail Rybnikov noted. 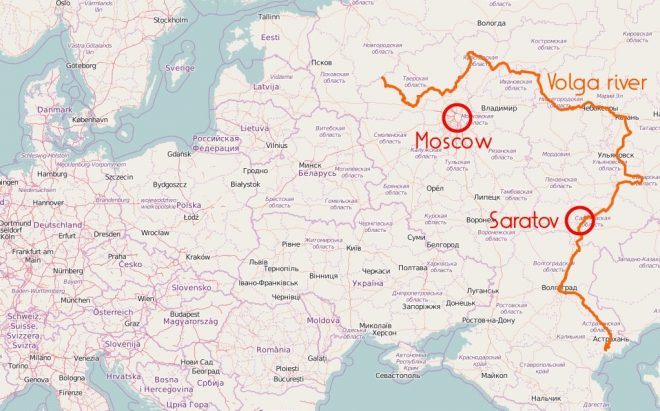 Apatit to help farmers in the Saratov region 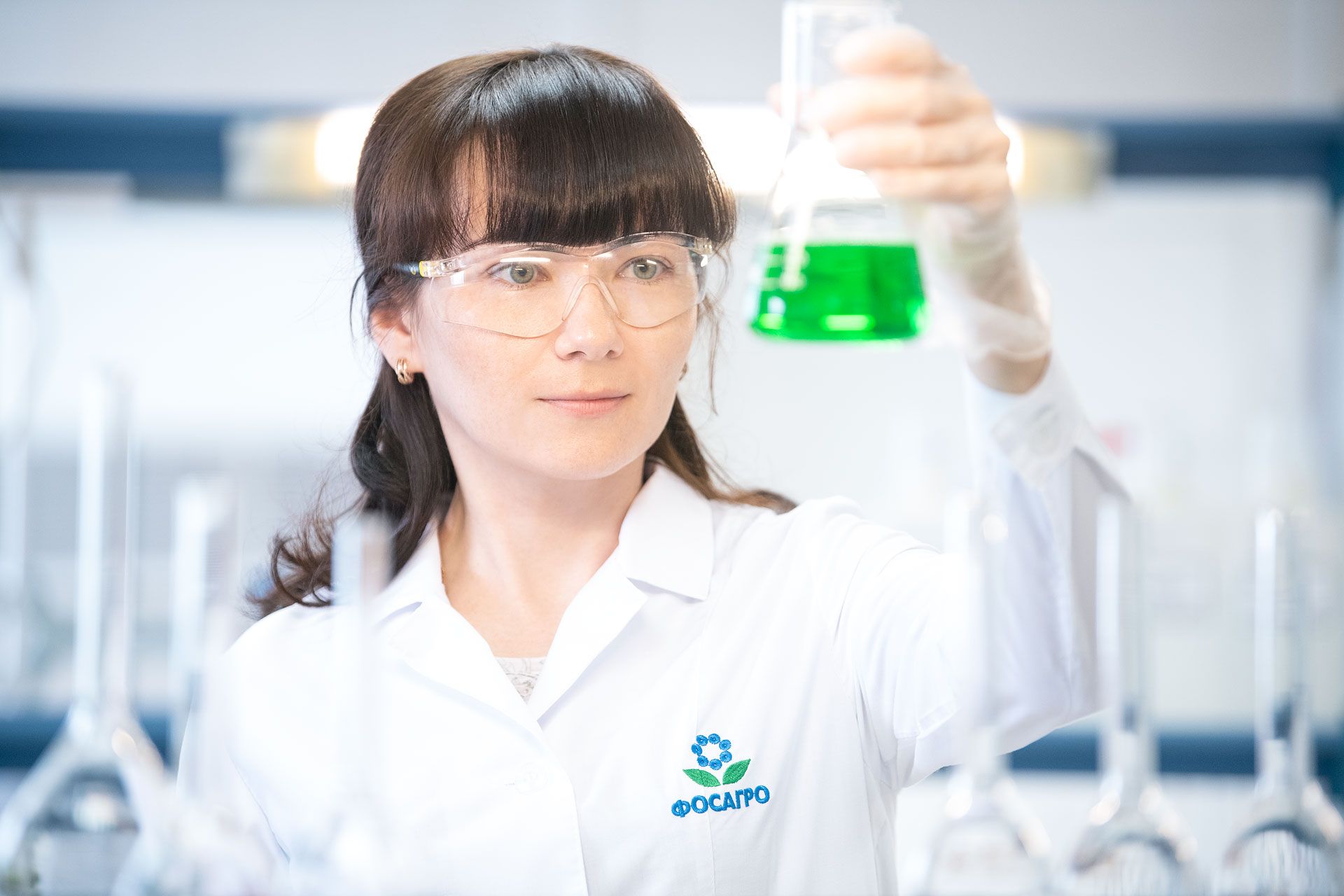 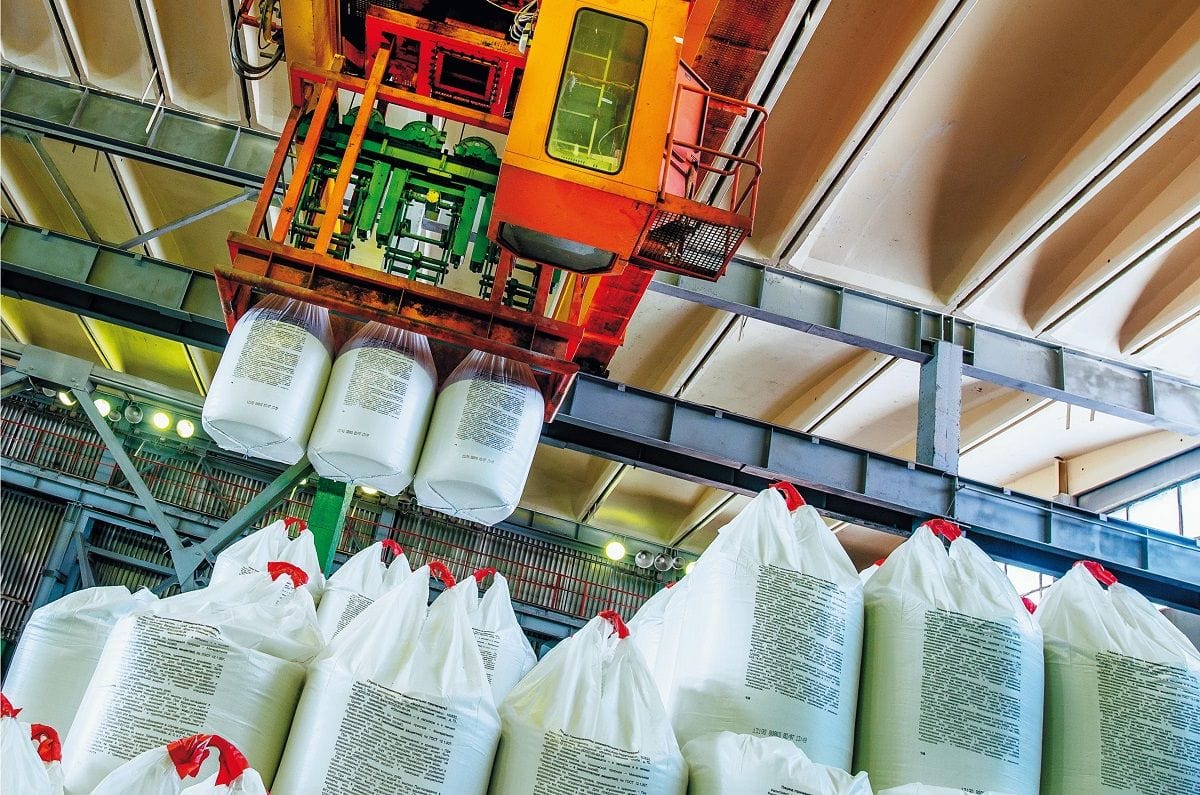