As the Federal State Statistics Service reports, during the January-July period of this year, the production of mineral fertilizers in Russia decreased by 8.9% to 14.1 million tons.

“Such ambiguous results of the production of mineral fertilizers in Russia for seven months of 2022 are due to two factors. On the one hand, it’s the action of Western sanctions against shareholders and heads of fertilizer producers, which led to the refusal of foreign banks, insurance organizations and logistics operators to cooperate with them (now it’s slowly recovering). On the other hand, strong demand for fertilizers both in the domestic and world markets,” commented the information and analytical service of Fertilizer Daily. 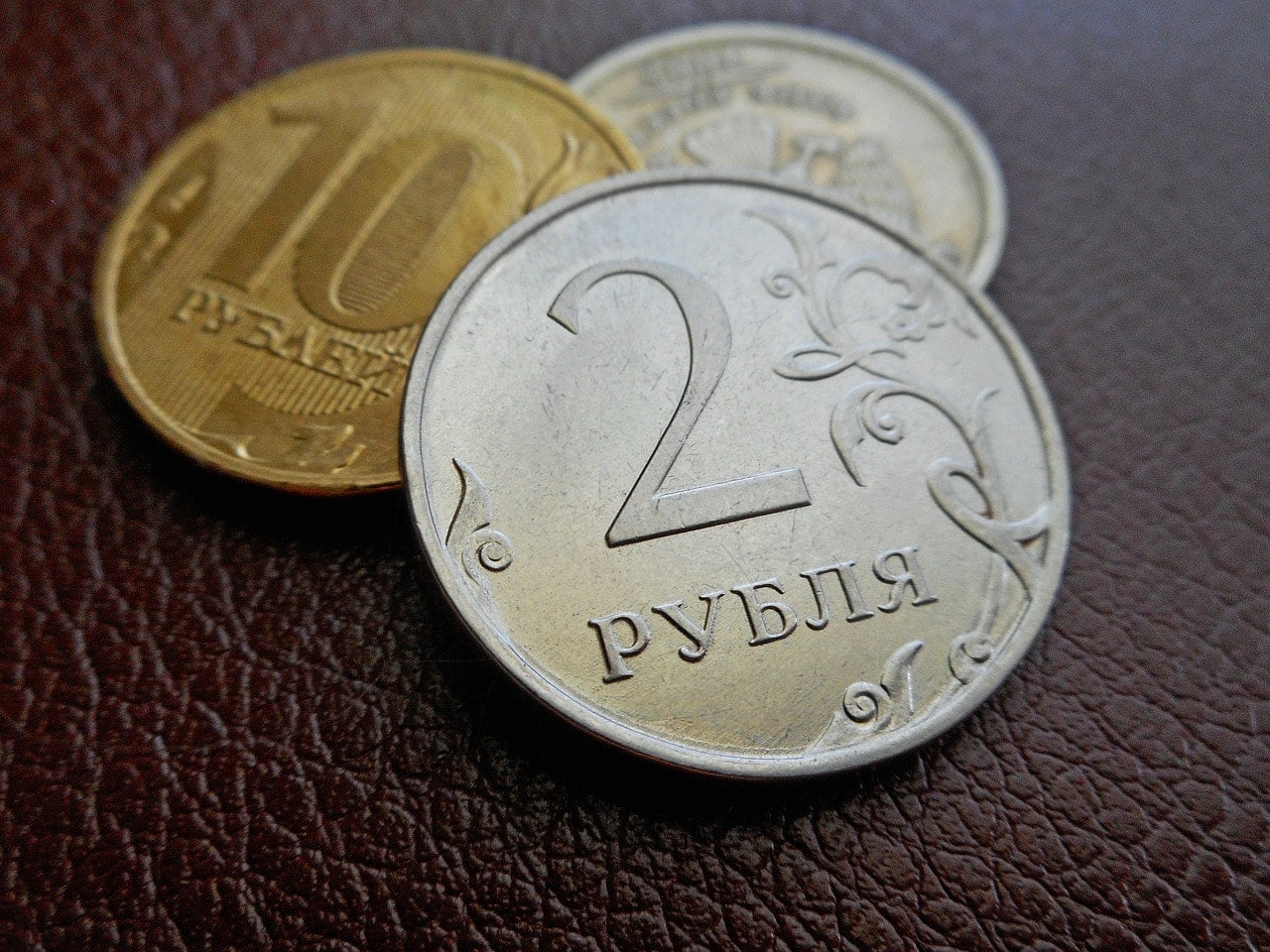 Fertilizer prices in Russia may remain frozen longer than expected 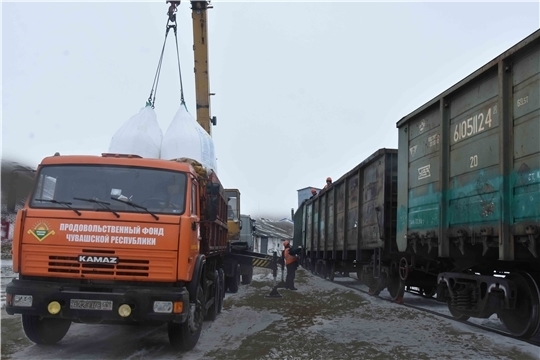 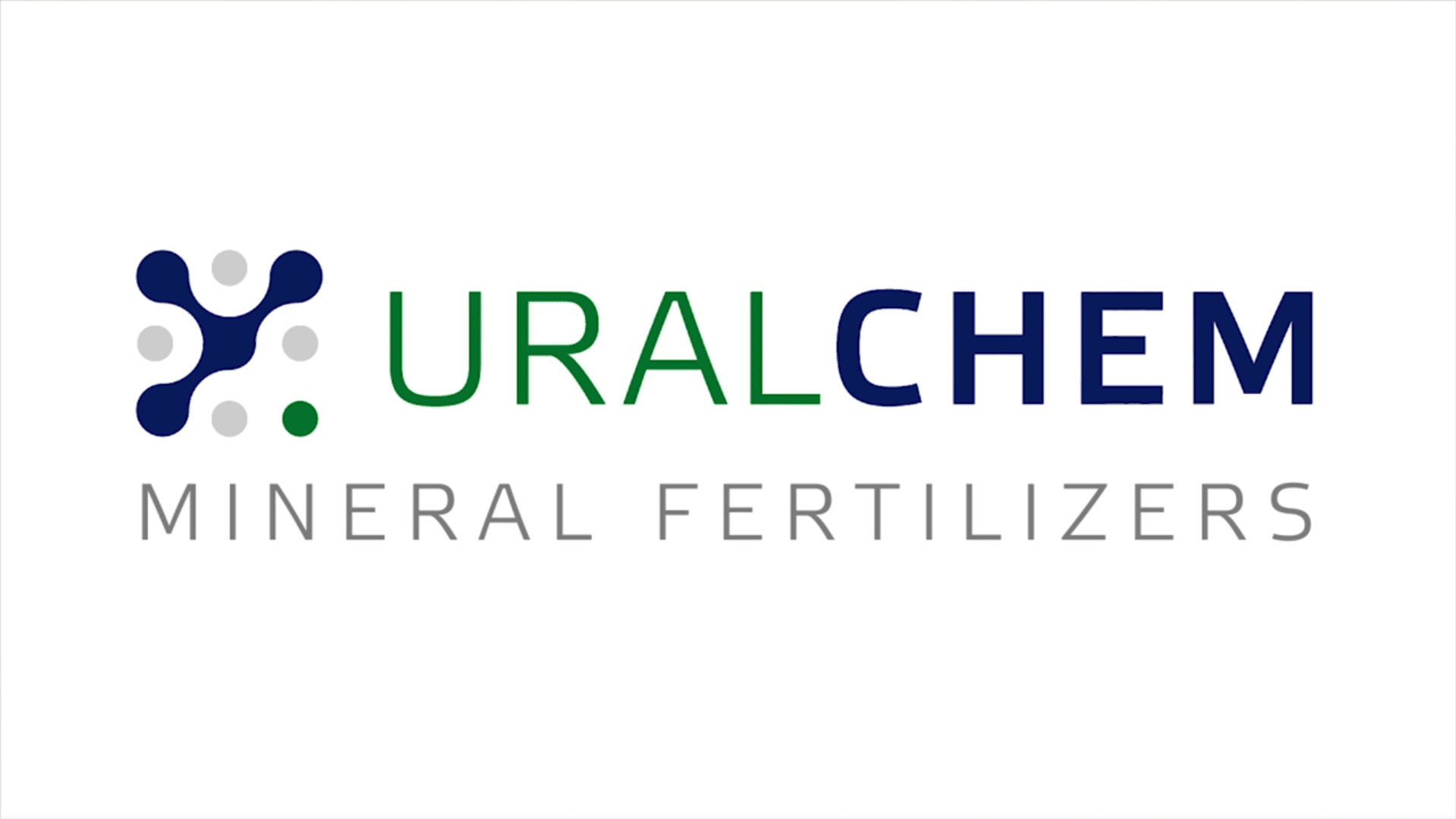