Belarusian fertilizers may be exported through Murmansk seaport

The delegation from Belarus held a meeting with the authorities of the Murmansk region to organize a transshipment of mineral fertilizers, said Deputy Governor of the region Olga Kuznetsova.

“Today we had an important meeting with representatives of large businesses from Belarus. Enterprises of the Murmansk region and partners from a friendly state are interested in implementing joint projects. Particular attention at the meeting was paid to plans to organize the transshipment of fertilizers through the port in Murmansk,” said Olga Kuznetsova.

Earlier in August, Prime Minister of Belarus Roman Golovchenko expressed interest in the port of Murmansk, as it has access to the Atlantic and Pacific Oceans via the Northern Sea Route, in addition to building port facilities near St. Petersburg. 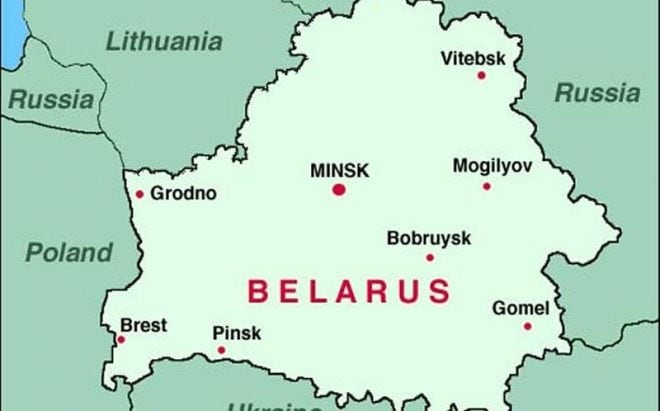 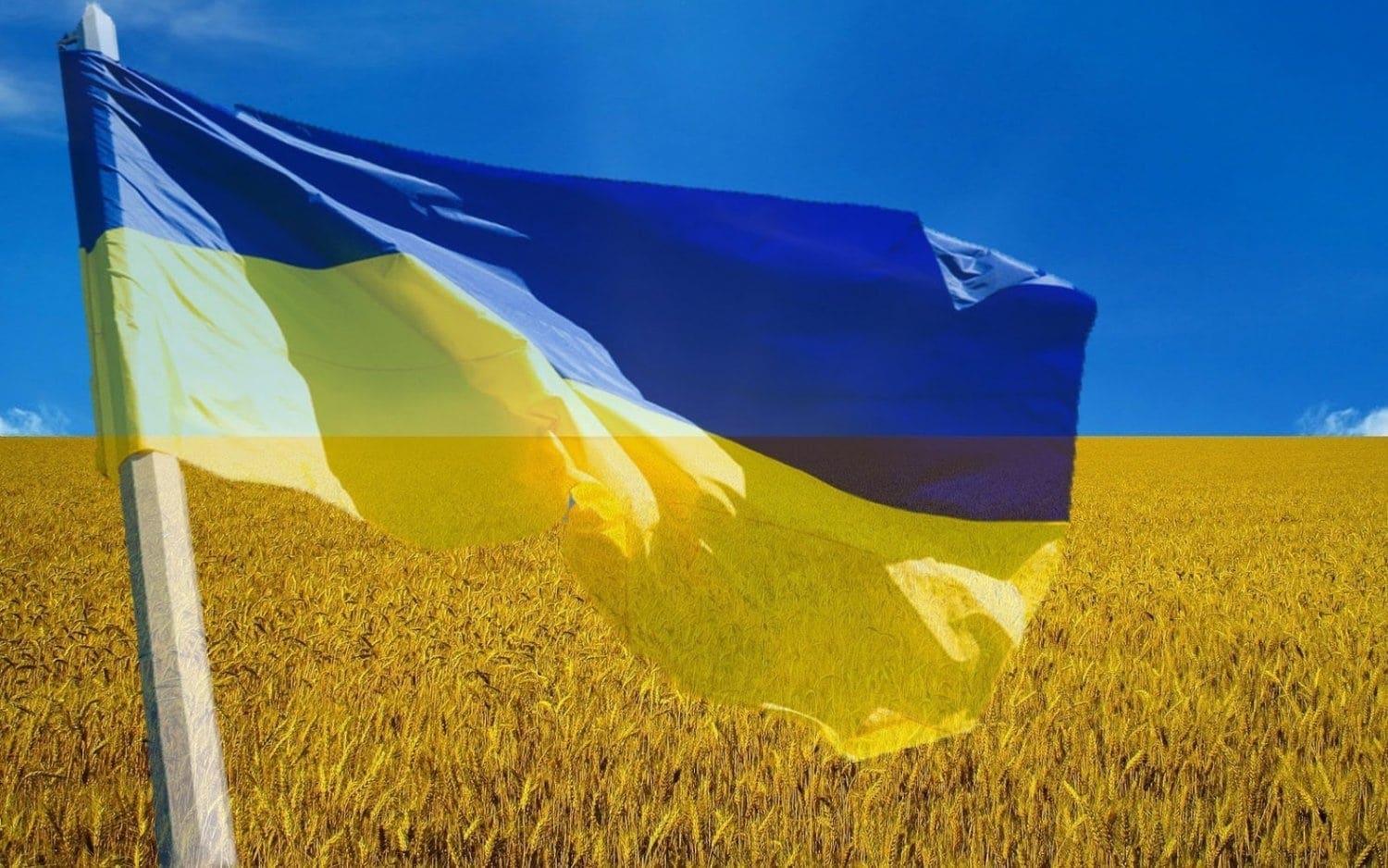 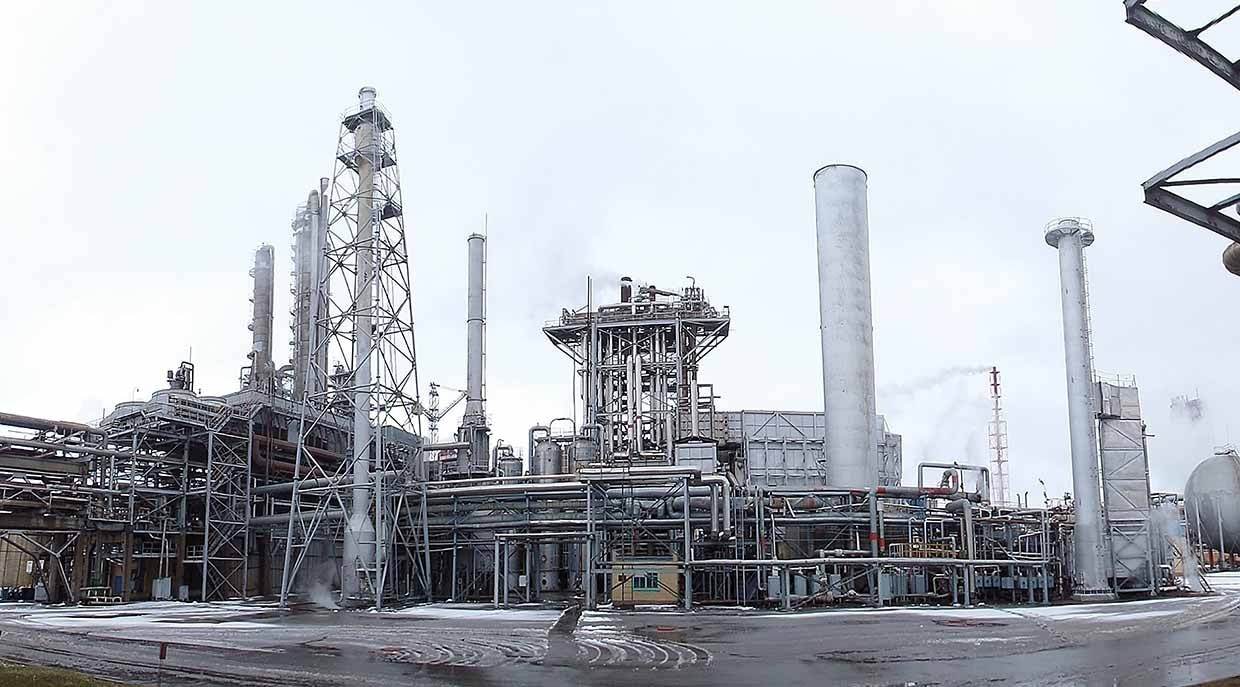