Restrictions on the export of mineral fertilizers from Russia still exist

The terms of the deal on the export of mineral fertilizers and grain, proposed by United Nations Secretary-General António Guterres and stipulated by the agreements signed between representatives of the UN, Russia, Turkey and Ukraine in July this year, are not being implemented in Istanbul, Russian Foreign Minister Sergey Lavrov said.

“The second part of the package, concerning Russian fertilizers and grain, is practically not being implemented, although three months have passed since the conclusion of agreements in Istanbul. Earlier, the UN Secretariat undertook to solve all the problems created by Western sanctions regarding the entry of Russian ships into European ports, the ban on foreign ships entering Russian ports, and restrictions on the activities of relevant companies in the field of freight and insurance. These are all serious problems,” Sergey Lavrov noted. 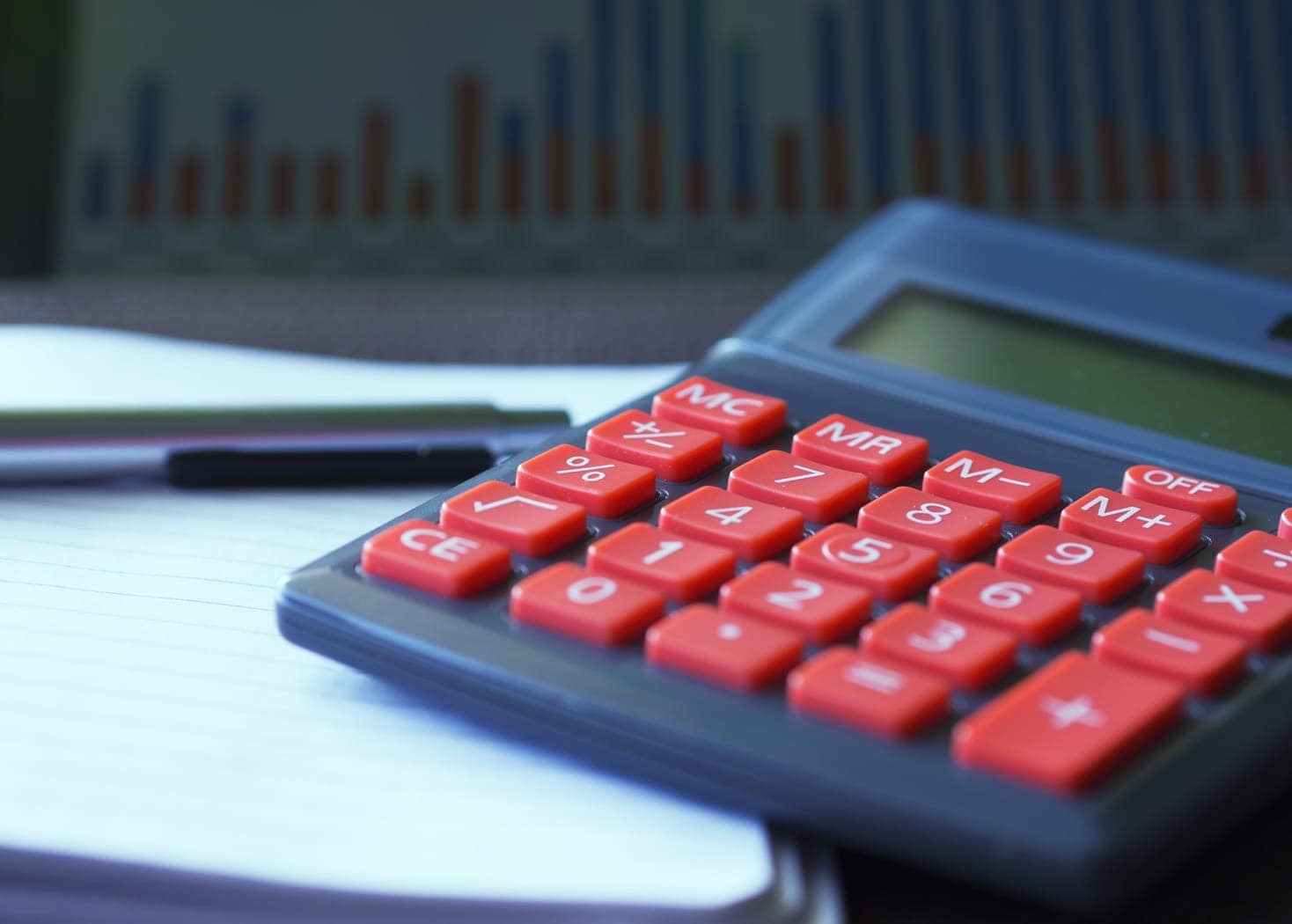 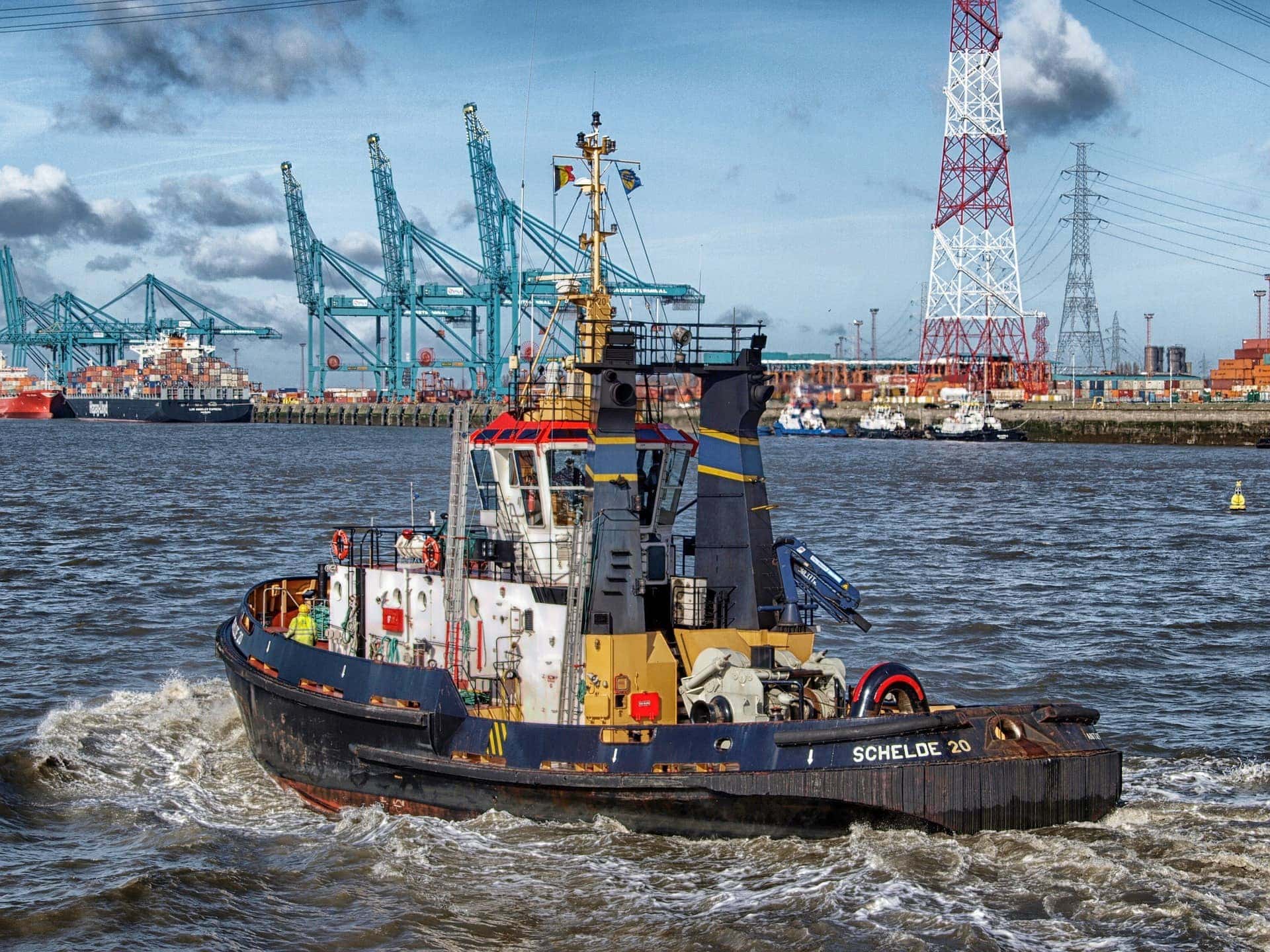 Exports of fertilizers from Russia have been suspended 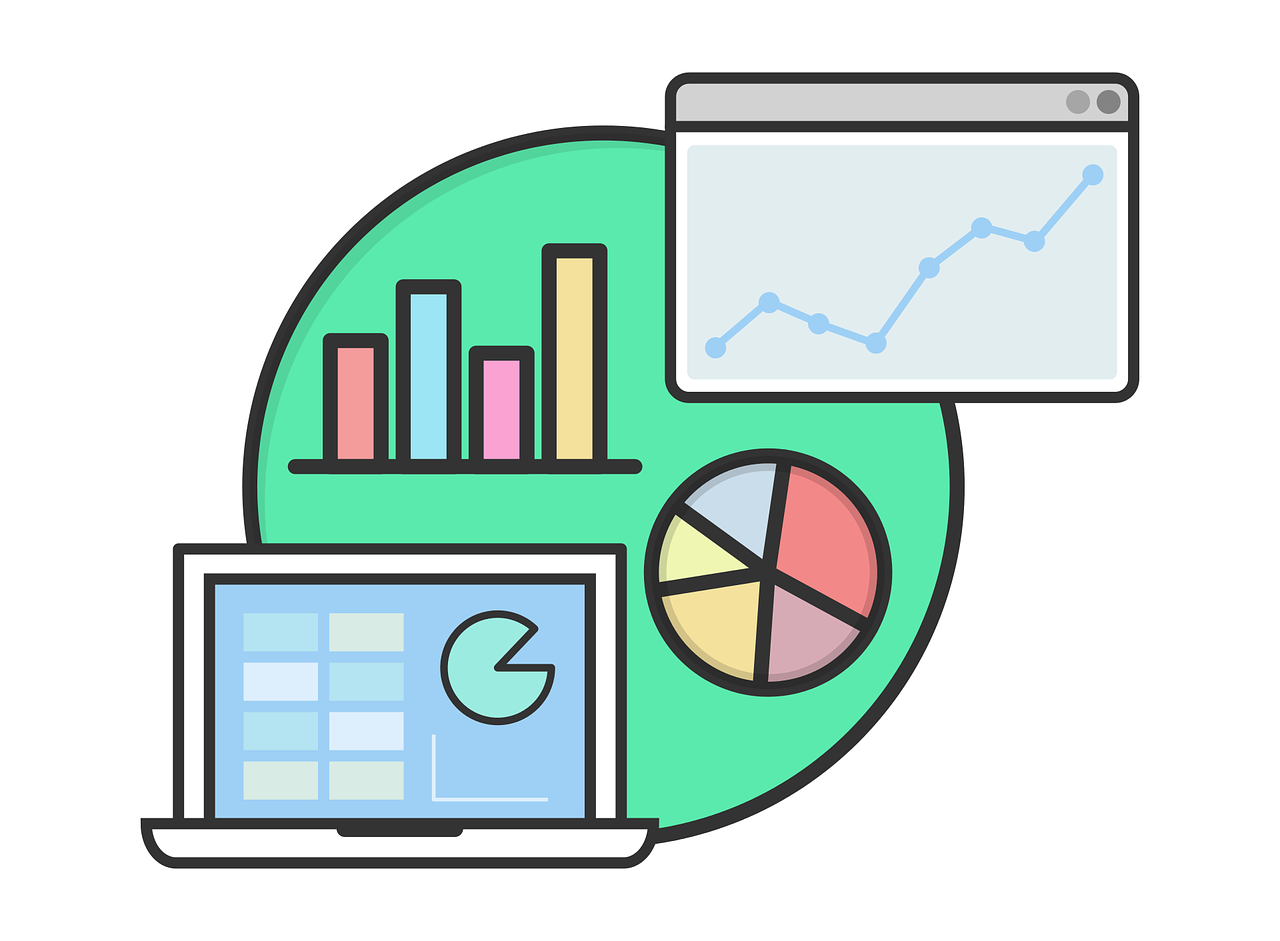