The European General Court dismissed the claims of EuroChem and Methanol Holdings (Trinidad and Tobago) to cancel the current anti-dumping duties on the import of carbamide-ammoniac compound.

Anti-dumping duties were introduced for five years by the European Commission in 2019. For EuroChem, the rate was set at 27.77 euros per 1 ton of carbamide-ammoniac compound, for the Acron Group and other Russian producers – 42.47 euros, for suppliers from Trinidad and Tobago and the USA – 22.24 and 29.48 euros, respectively.

Before the introduction of anti-dumping duties, products from Russia occupied 10% of the carbamide-ammoniac compound market in the European Union. 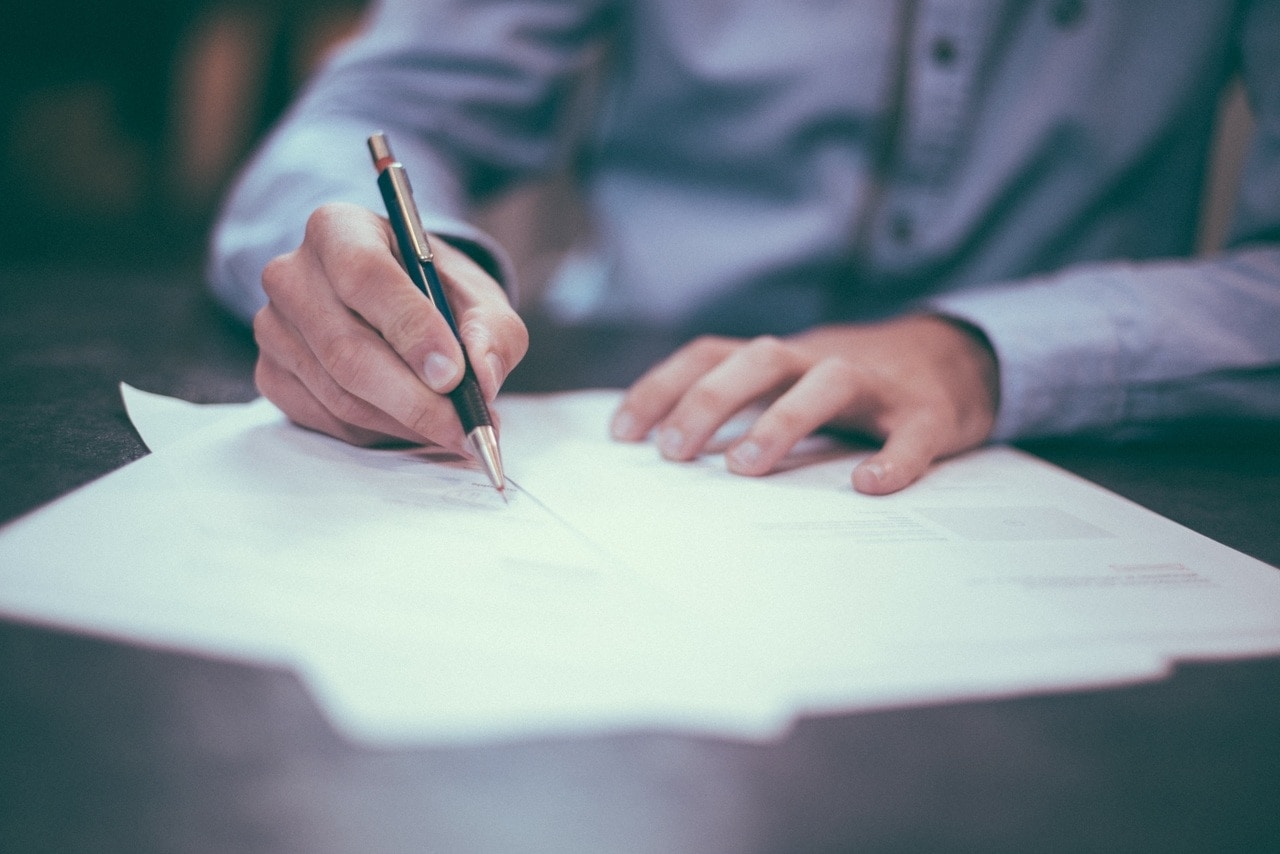 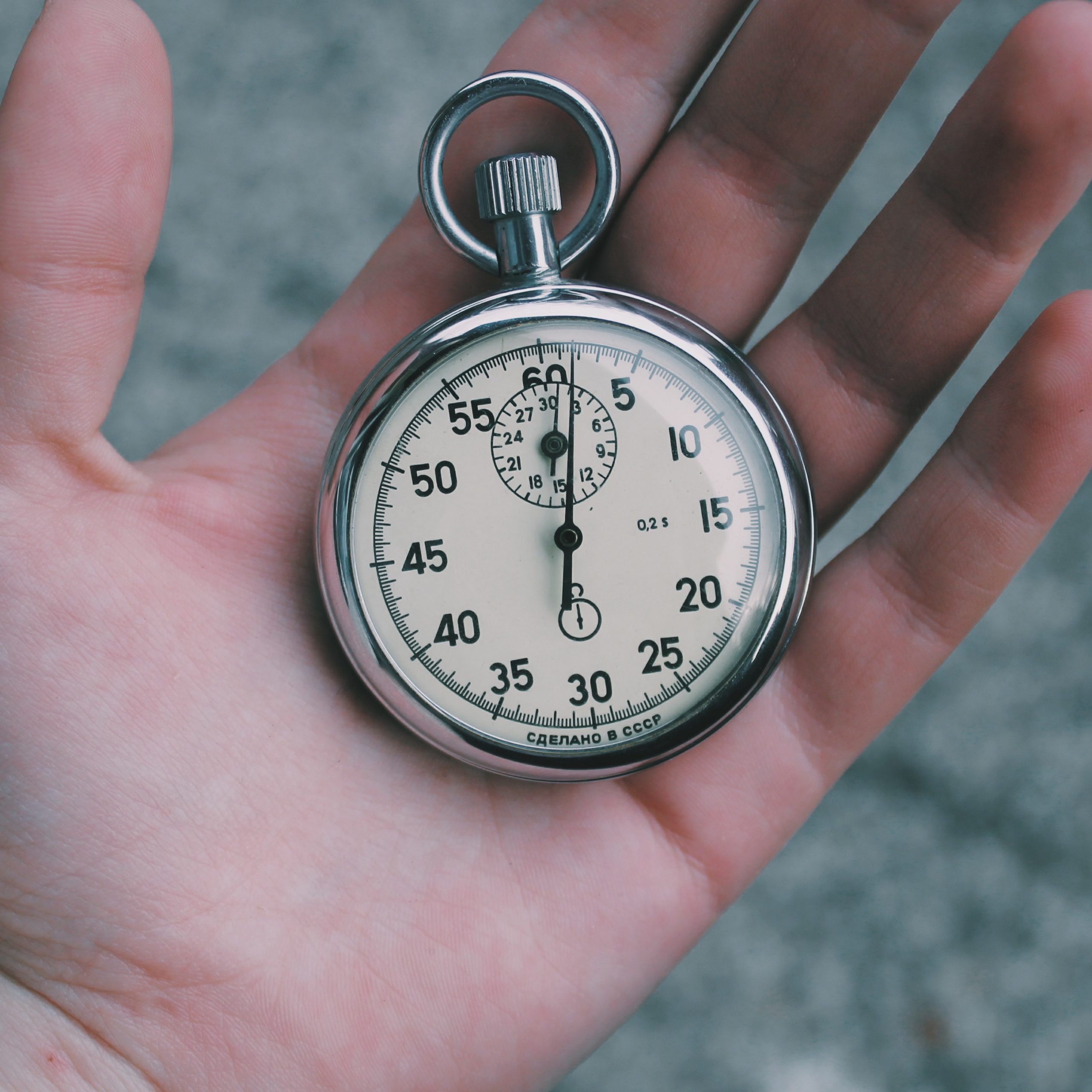