Saudi Arabian Mining (hereinafter – Maaden) plans to export 138 thousand tons of “blue” ammonia. The company has received a certificate confirming the presence of a low carbon footprint in the ammonia and its accreditation as “blue”.

According to the statement of Maaden CEO Robert Wilt, the company will provide 14% of the world’s demand for “blue” ammonia. The first batch of 25 thousand tons will be sent to South Korea this month.

Maaden also announced an increase in the phosphorus fertilizer output at two plants. At the same time, it signed a 20-year agreement with Gulf Cryo to introduce technology to capture carbon dioxide. 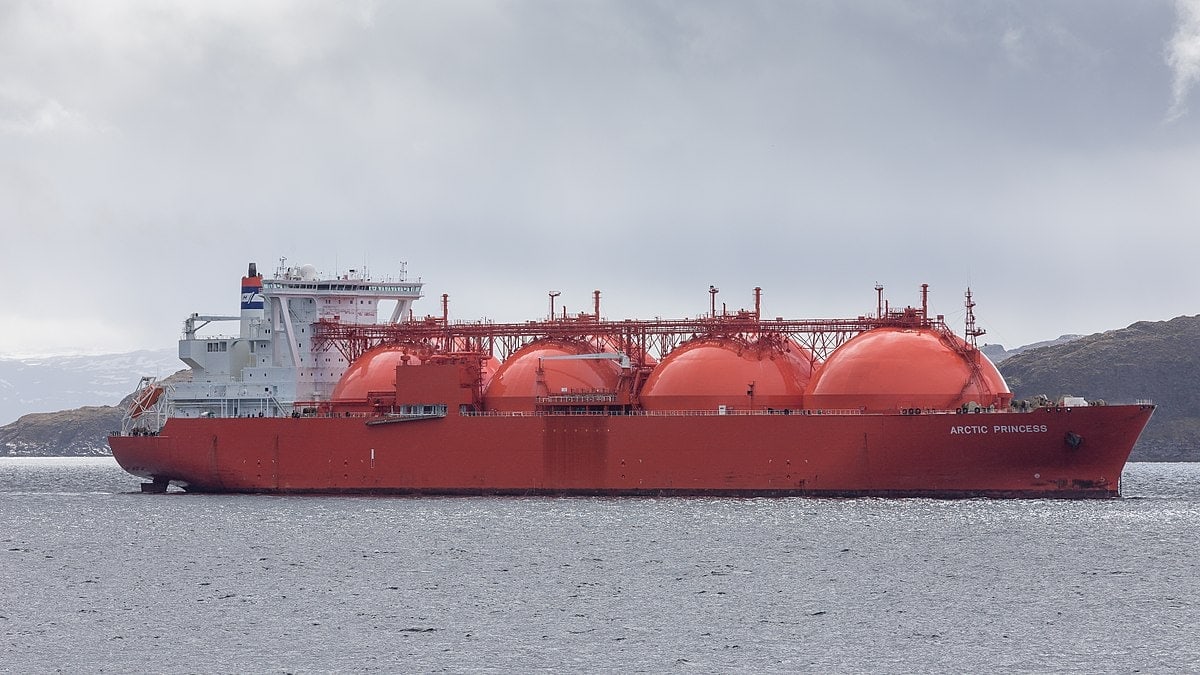 OCI is planning to use ammonia-powered vessels 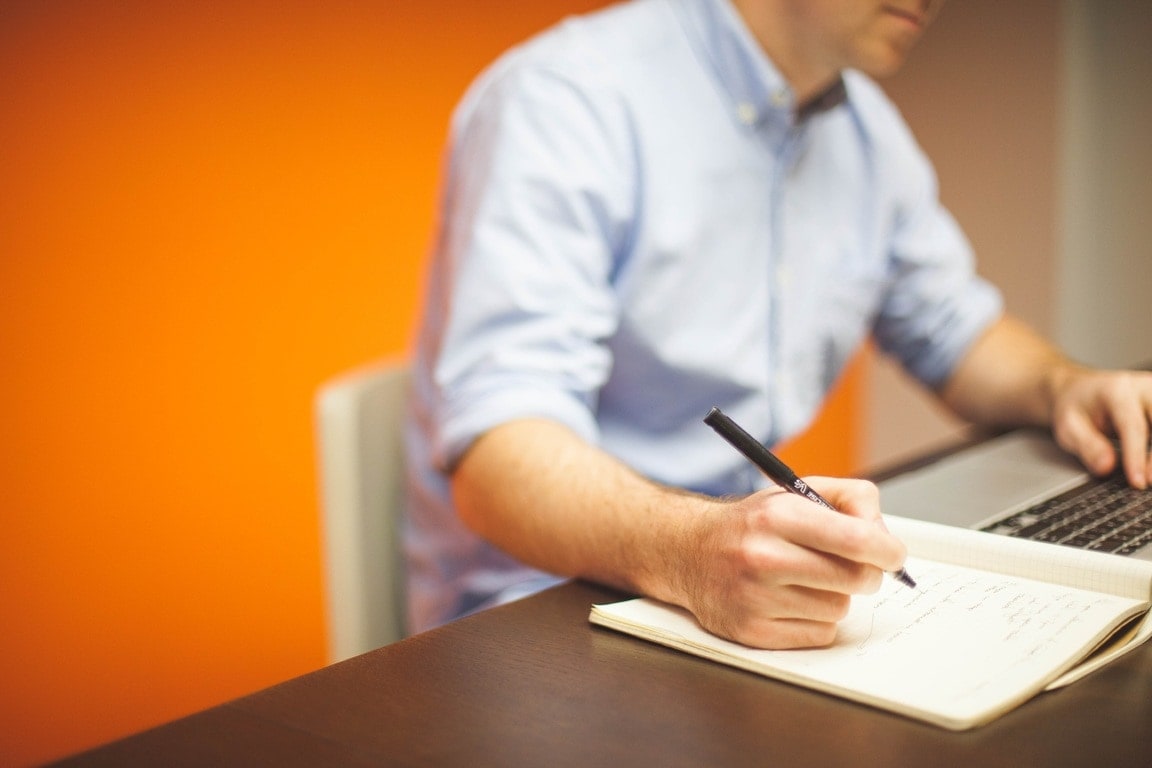 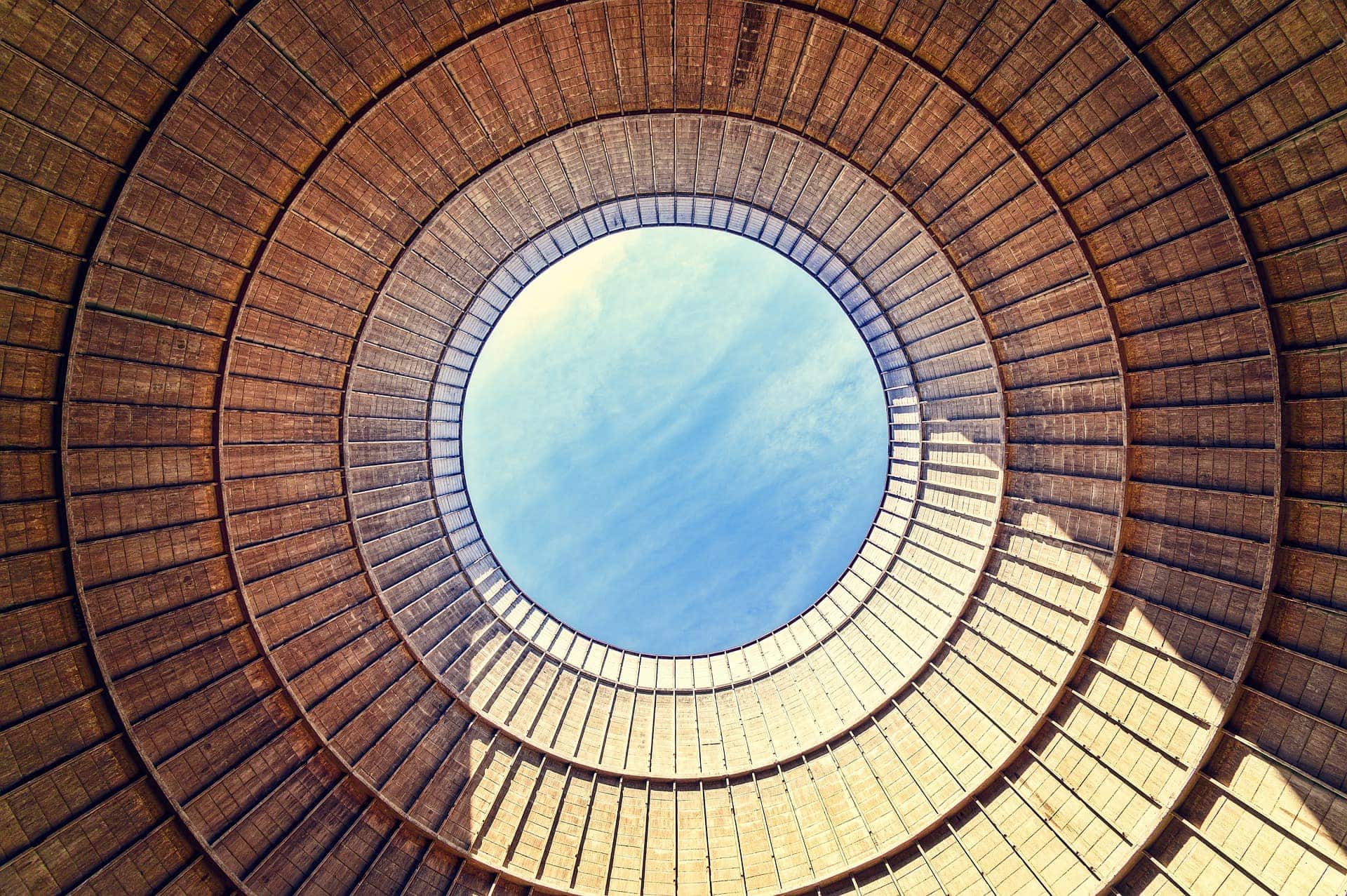