The environmental social council held the first meeting on monitoring the construction of the Nakhodka Fertilizer Plant (NFP, Primorsky region). Environmental safety is the most acute question of the residents of Nakhodka city.

As Victor Grebenyukov NFP Executive Director reported, Nakhodka Fertilizer Plant will be built according to Danish technology. Therefore, the enterprise is the most environmentally-friendly one and meets all the most stringent environmental requirements.

“First of all, there is an emergency protection system. Artificial intelligence automatically stops the plant’s operation in case of an emergency. Technological processes controlled by computers exclude the human factor. Environmental monitoring devices installed both at the enterprise and in the city will monitor the state of water and air,” Executive Director informed.

Victor Grebenyukov also answered the question of whether the builders violate the environmental legislation when cutting down forest plantations on the hill and the coast. He said that the plant is being constructed on the site of industry and transport. There are no animals and plants registered in the Red Book of Russia on this territory.

“Far East Development Corporation, which is the owner of this territory, allowed us the cutting of bushes and trees. We will plant new ones instead, taking into account the citizens’ opinions. The city administration will find areas for landscaping,” said Victor Grebenyukov.

The company’s representative also denied rumors that the plant is the Chinese one and will employ foreign workers.

Oleg Kozhemyako, Governor of the Primorsky region, noted that such large investment projects should be implemented in dialog with the public. To do this, the company needs to open a public reception and run an official site for questions and answers.

As a result of the meeting, all questions were protocolled. The company’s management will answer each one with the indicated deadlines and supporting documents. 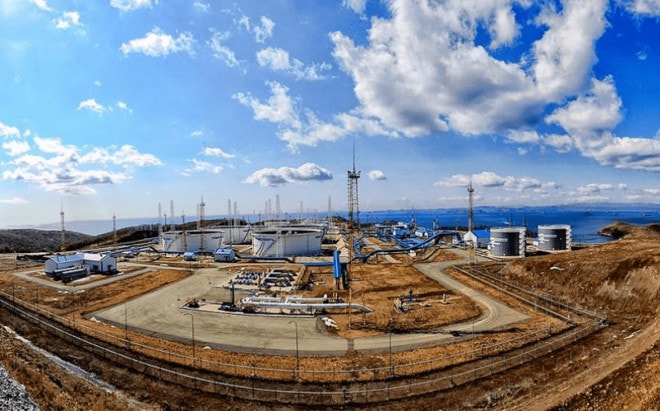 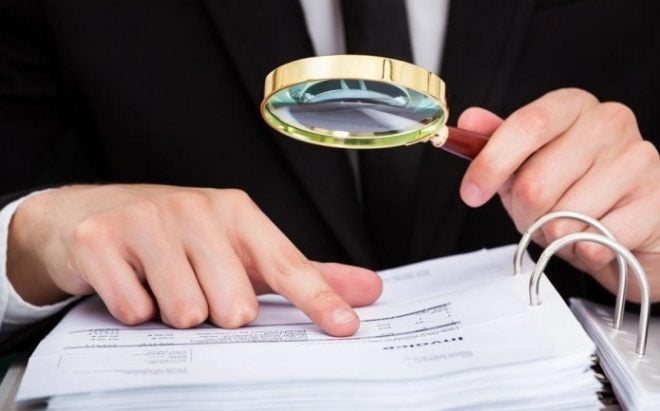 Nakhodka Fertilizer Plant construction will be monitored by environmentalists 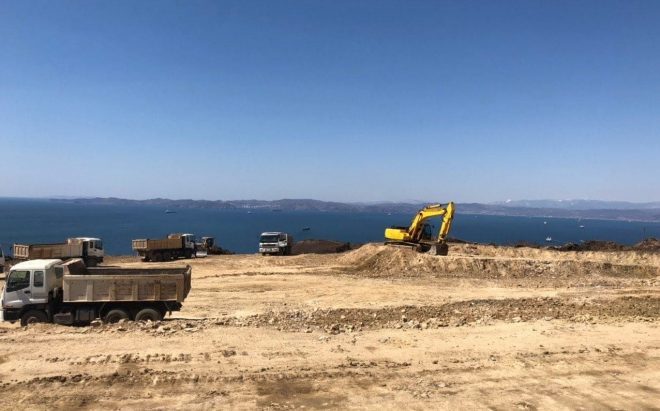