Recycling Solutions (part of UMG Investments Group) announced the opening of the Ukrainian Mineral Fertilizers enterprise in the city of Kryvyi Rih. The new enterprise will produce 100 thousand tons of granular ammonium sulfate. The total investments in its creation exceeded $11 million.

“Our company is exploring and creating opportunities for the production of ecologically friendly products to have a positive impact on the key sectors of the Ukrainian economy. For many years, crystalline ammonium sulfate, which is a valuable by-product of the metallurgical industry that can be turned into fertilizer, was exporting to such countries as Turkey, Bulgaria, and Serbia. And then to meet the demand of agricultural enterprises it was imported back to Ukraine,” said General Director of Recycling Solutions Dmitry Anufriev.

“Recycling Solutions has launched a local production in the city of Kryvyi Rih to process crystalline ammonium sulfate into a ready-to-use granular fertilizer. Therefore, the plant maintains the value of the circular economy and reduces expenditures required to deliver these products around the world.” 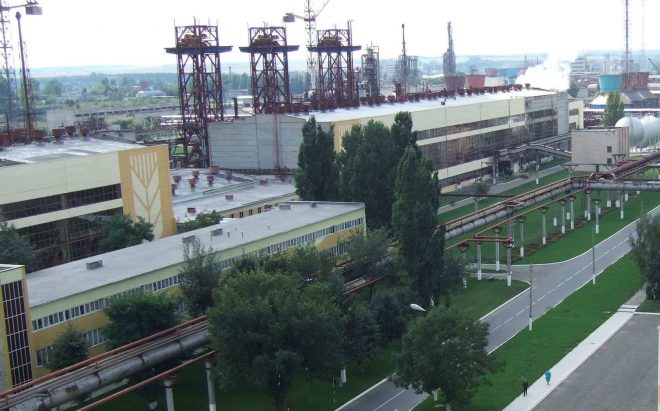 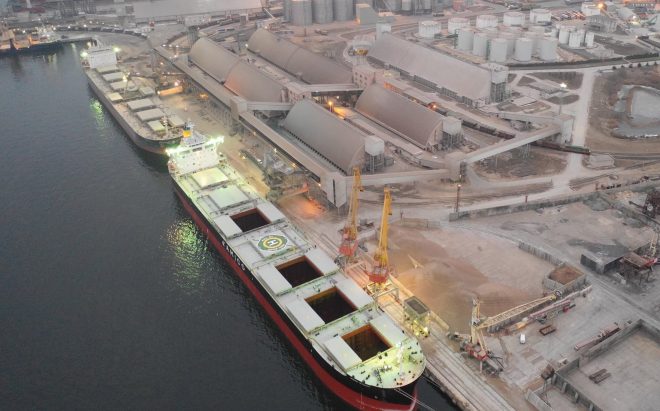 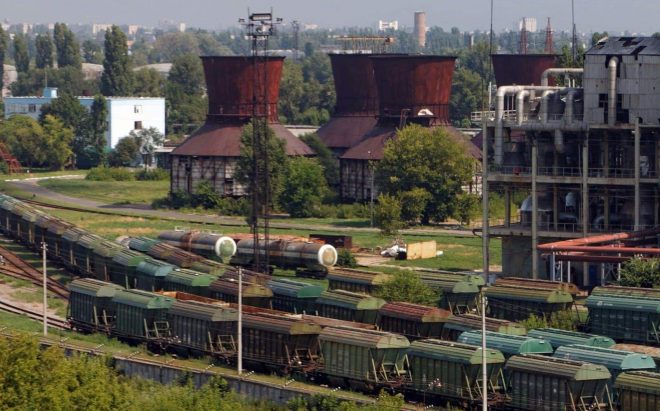