“The exchange market of mineral fertilizers is rapidly developing and growing at a record pace. In 2020, this market has grown more than 9 times compared to 2019. By the results of the first quarter, we can already say that the volume of sales at the exchange will more than double,” said Alexey Ryzhikov, Managing Director of SPIMEX. “The number of manufacturers’ warehouses from which the exchange commodity is shipped, and the regions in which they are represented are expanding. It can be noted that all the leading mineral fertilizer producers sell their products at the exchange auction.” 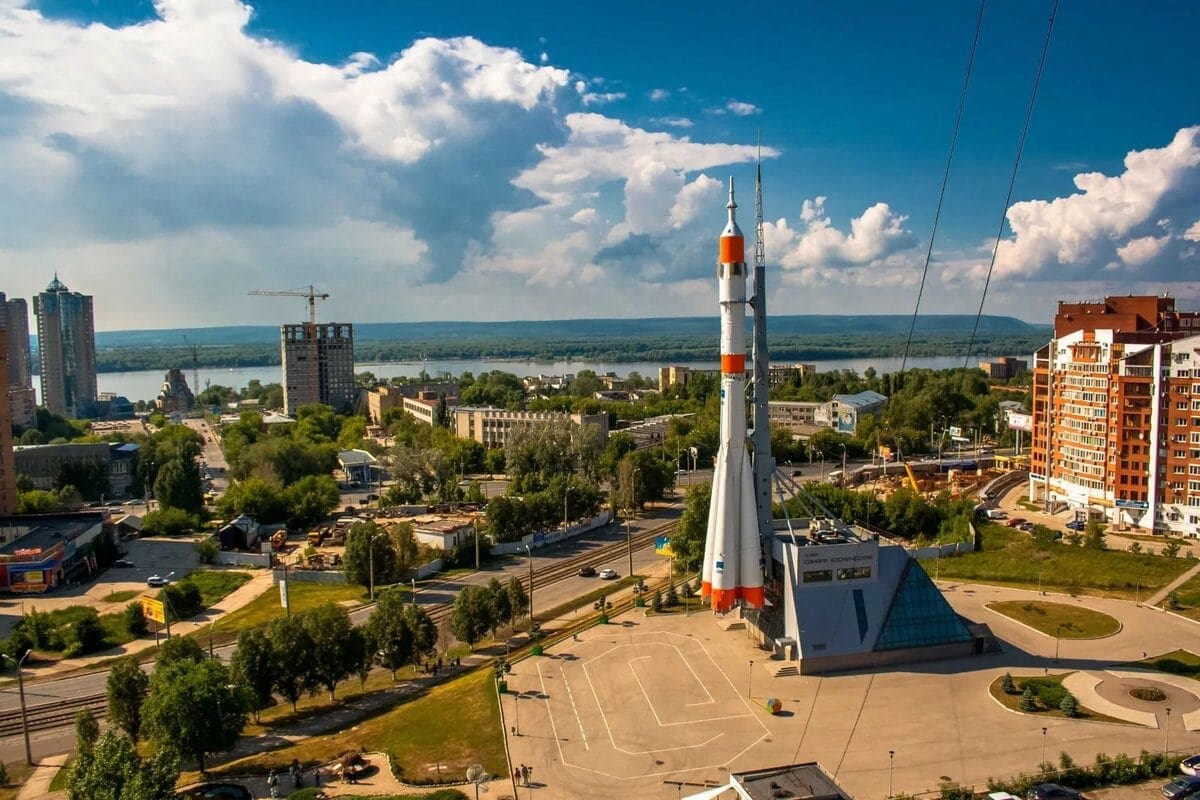 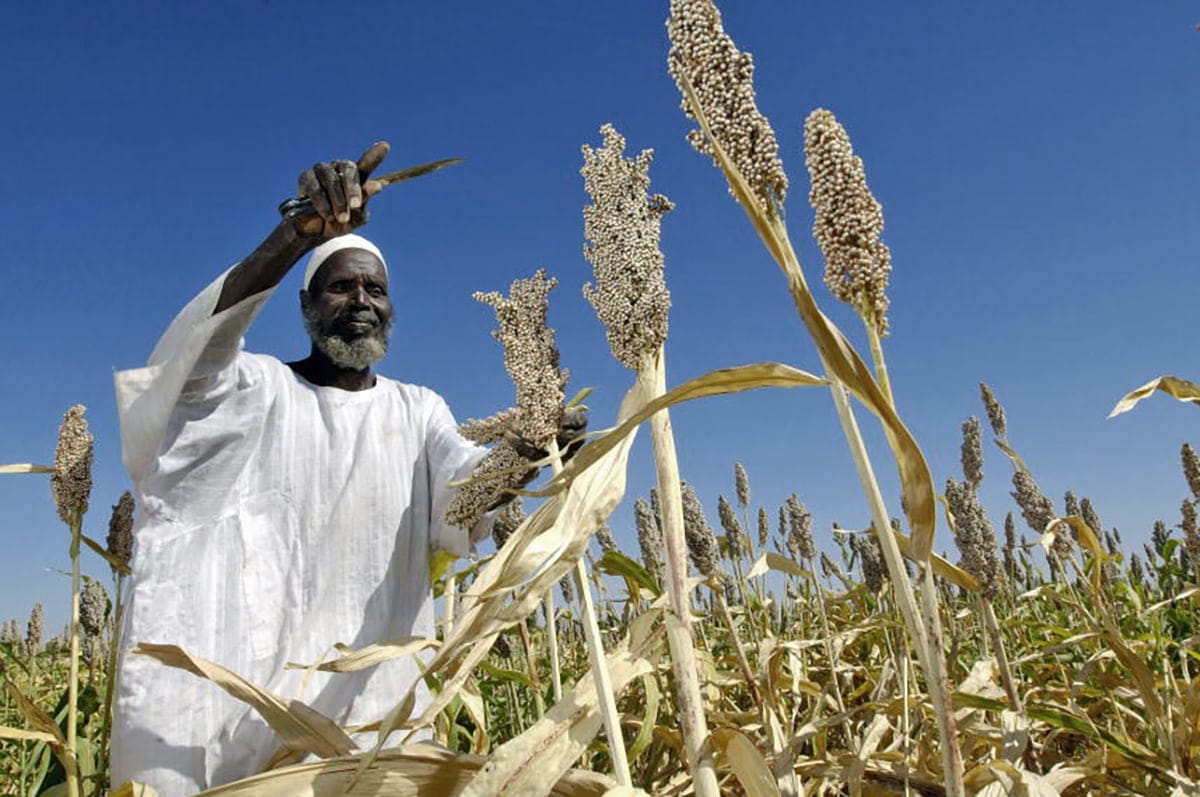 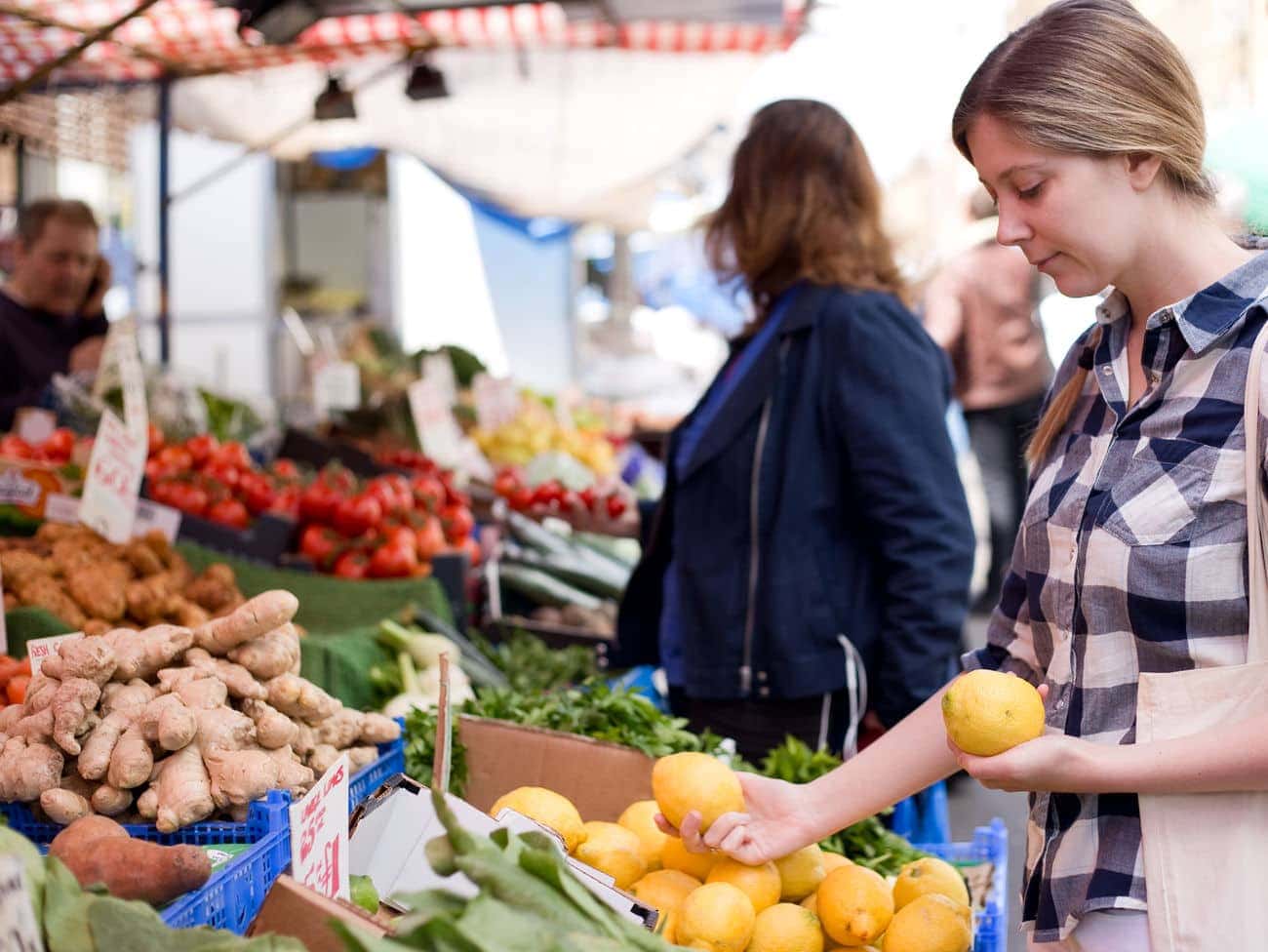 LNZ Group will introduce new agrochemicals to the market
Advertise