Scientists from the University of Tyumen, Tomsk Polytechnic University, the Indian Institute of Technology and the Siberian Research Institute of Agriculture and Peat conducted a series of cultivation experiments on sub-acid soils with the application of glauconite.

Glauconite is a clay mineral with a relatively high proportion of potassium oxide, while potassium, in turn, is one of the most important nutrients. Scientists have found a long-term stimulating effect on the growth and development of plants from the application of rocks containing about 60% glauconite to the soil. As a result of the study, they assessed the effect of mineral fertilization on the physical and chemical parameters of soils and plant productivity.

“In our experiments, we used glauconite with an average share of potassium oxide of 7.4-7.8%. Experiments have shown that its application has a stimulating effect on all indicators for at least two field seasons. This also proves the ecological safety of the mineral as a fertilizer and its prolonged effect,” said Maxim Rudmin, Associate Professor at Tomsk Polytechnic University.

Unlike traditional potassium fertilizers — potassium sulfate and chloride — glauconite hasn’t been practically used in the agriculture of Russia. At the same time, the share of potassium application to soils is at a critically low level in Russia today. 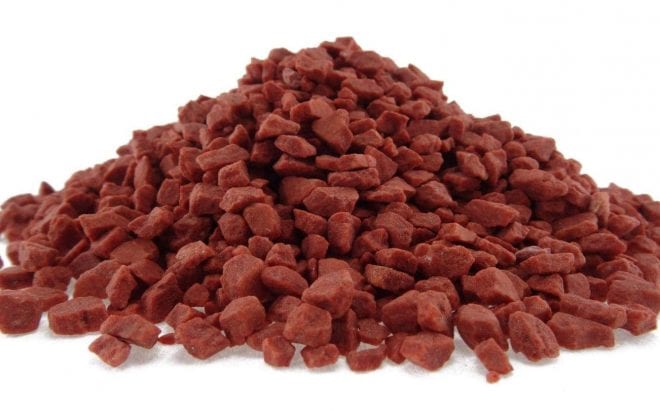 Export of potassium fertilizers from Russia has collapsed by 16% 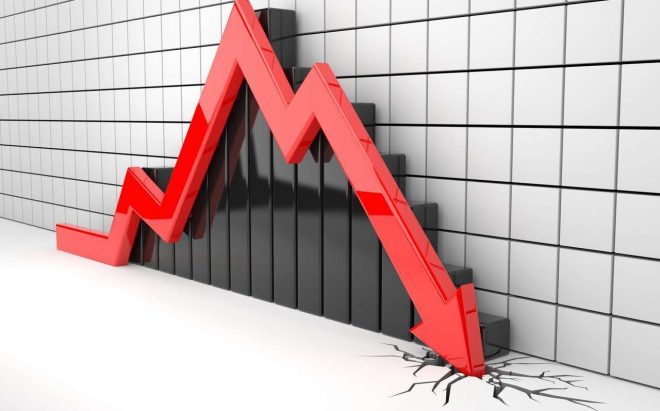 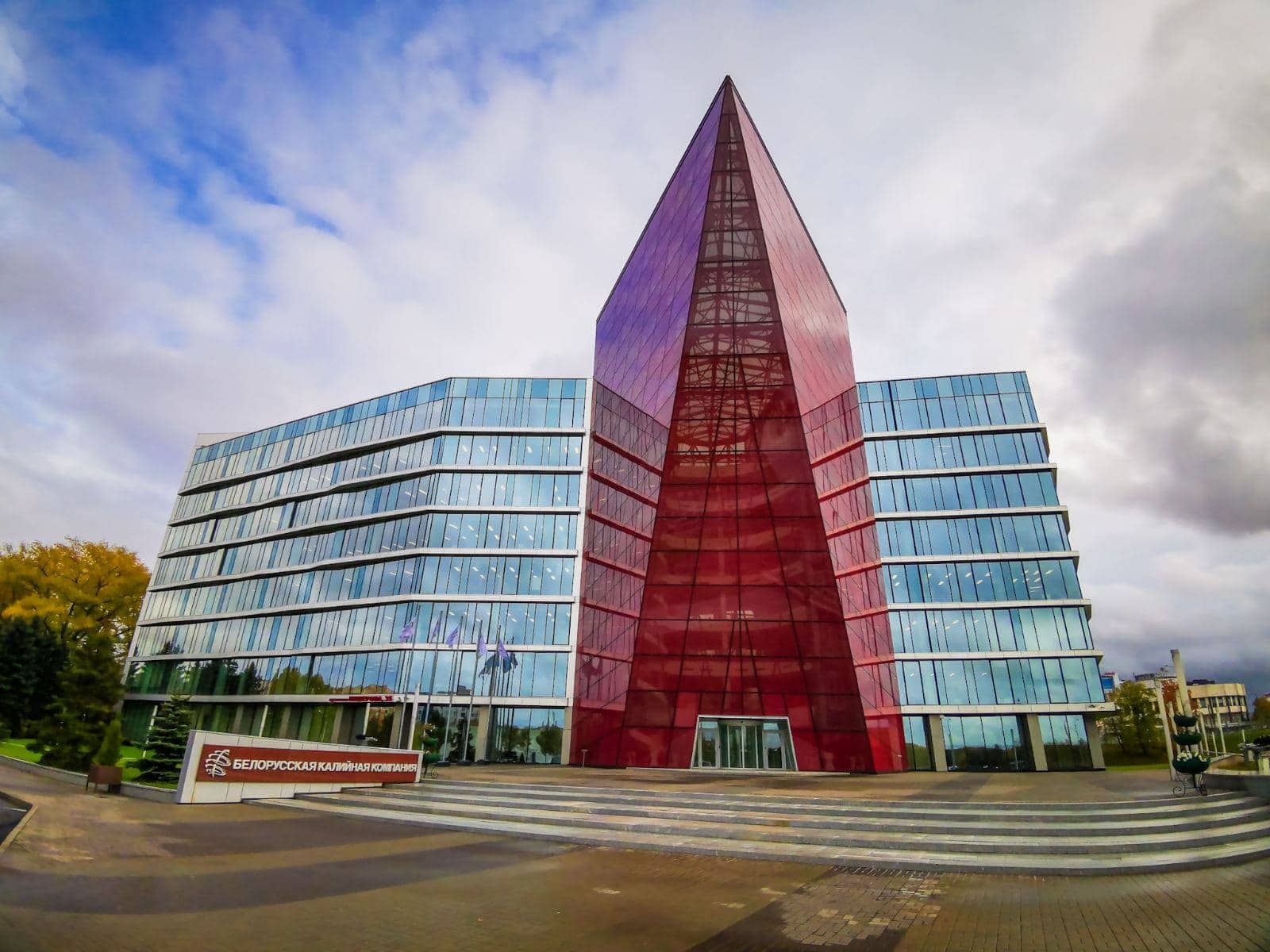