Public hearings were held in the city of Grodno (Belarus) on the environmental impact of the future plant, which is being built by the Belgian Tessenderlo Group.

As the Business Development Manager of Tessenderlo Group in Eastern Europe, Victor Soloukhin said during public hearings, the enterprise can be built and launched by 2024. It will produce ammonium thiosulfate with a capacity of 100 thousand tons per year.

It’s planned that only 37 employees will work at the plant, and the production will be almost completely automated. 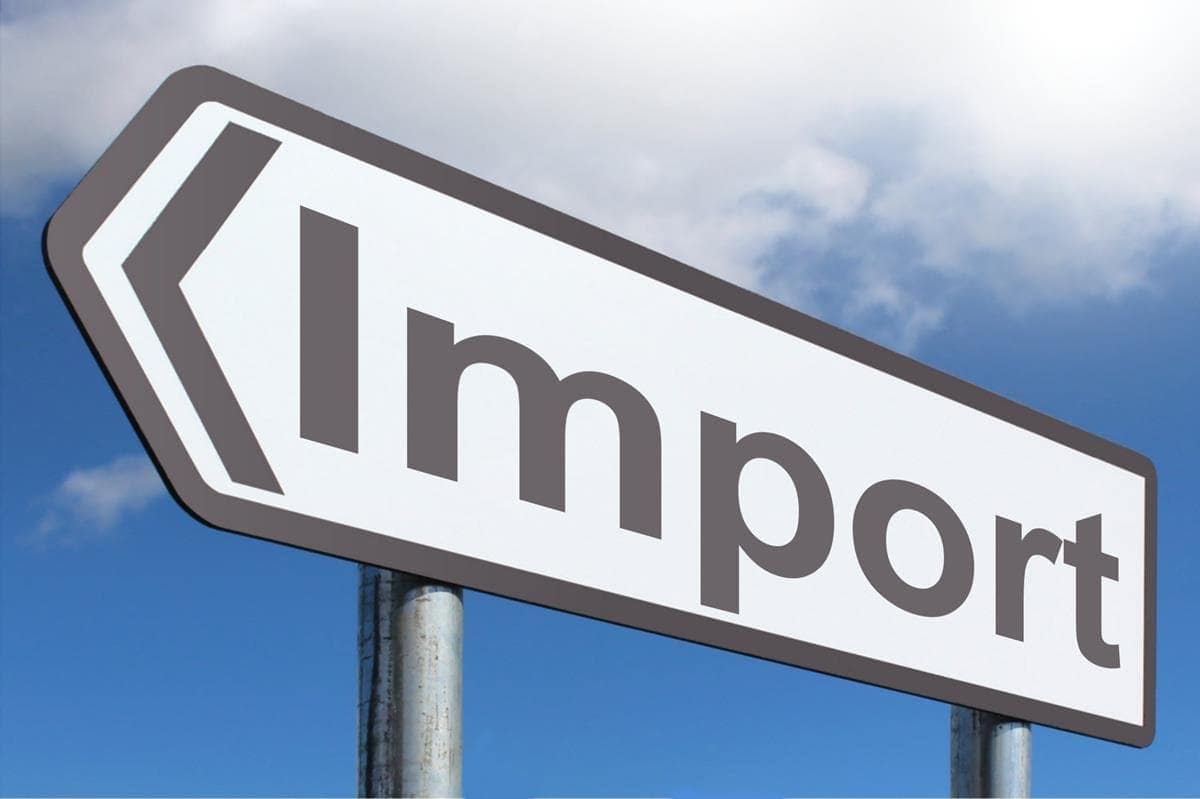 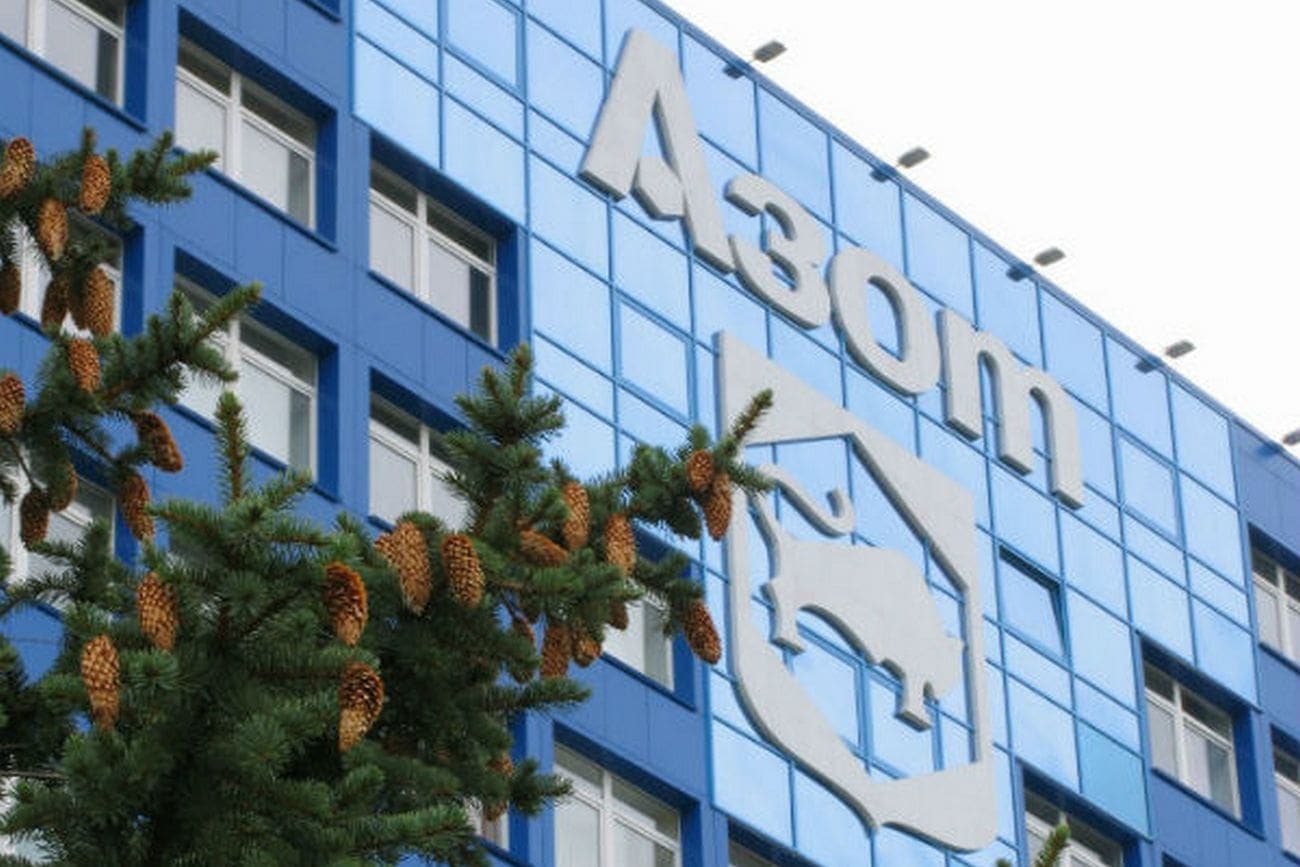