The Israeli Haifa Group has begun the sales of a new line of plant biostimulants under the HaifaStim trademark.

As follows from the press-release of the company, these biostimulants are designed to strengthen plants and improve their growing environment, while fertilizers of the company provide them with all required nutrients.

In December last year, Haifa Group announced its intention to implement a project on the construction of a new ammonia unit at the Haifa Negev plant. Its capacity is planned to be 100 thousand tons with total investments of more than $200 million. 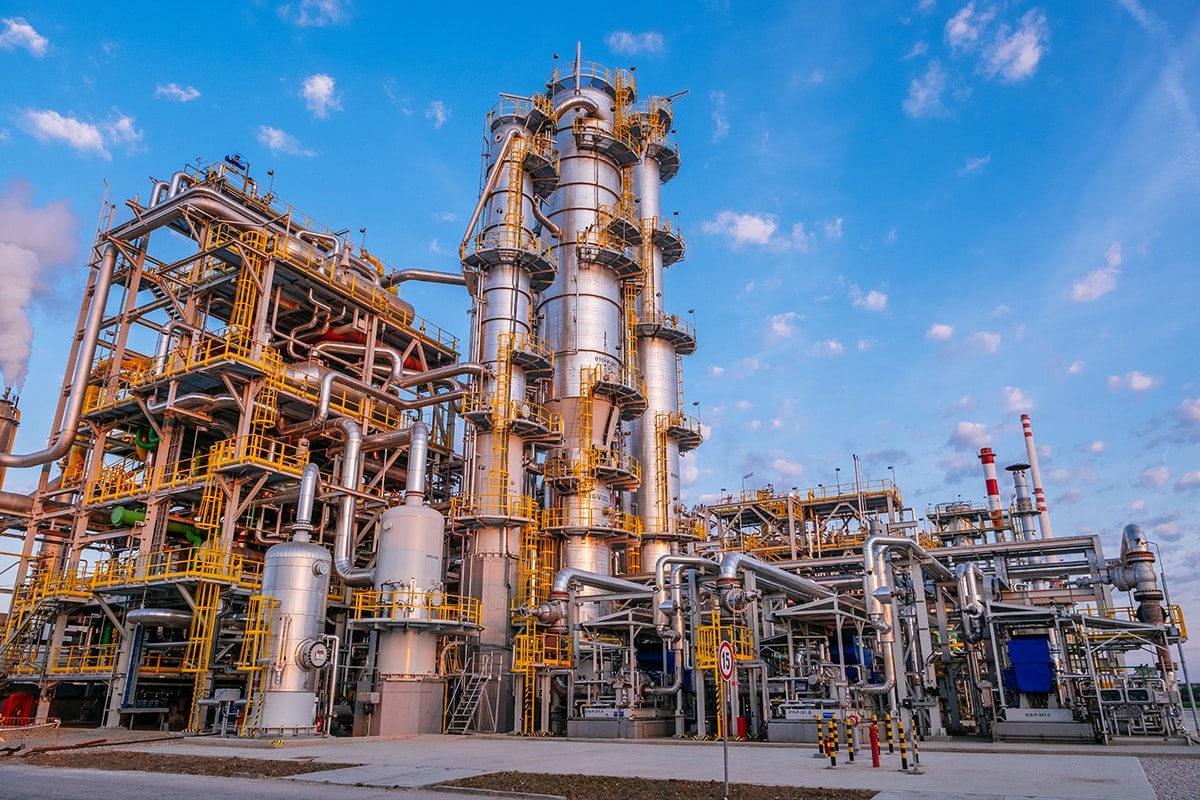 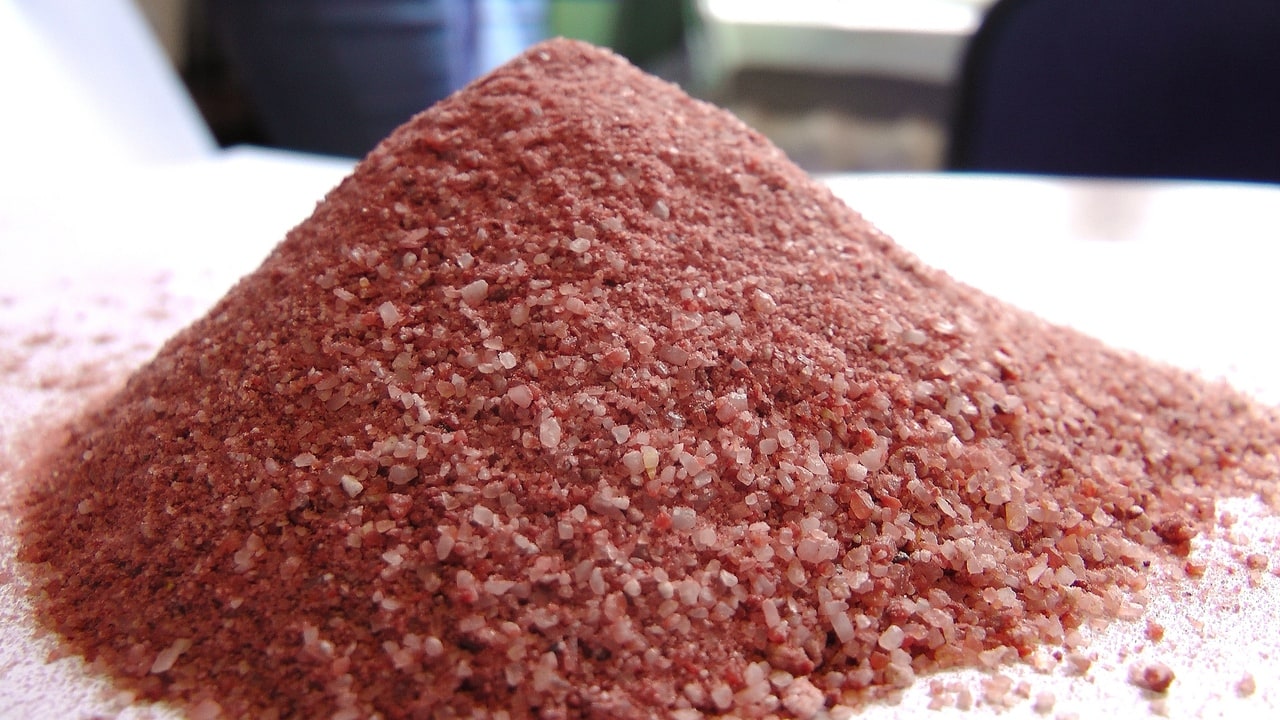 India will receive 600 thousand tons of potash from Israel
Advertise