Minister of Industry and Trade of Russia Denis Manturov and Governor of the Leningrad Region Alexander Drozdenko took part in the commissioning of the first stage of the PhosAgros mineral fertilizer plant in Volkhov. In the course of it, a pilot batch of ammophos was obtained.

The enterprise, together with the power plant, are being built in the long-term development strategy of PhosAgro until 2025. Under this project, one of the agreements on the protection and encouragement of investments was concluded between the federal authorities of the leadership of the Leningrad Region and the PhosAgro in December 2020.

The capacity of the first stage of the new plant is 300 thousand tons of mineral fertilizers per year. After the completion of the project, they will grow to 880 thousand tons. 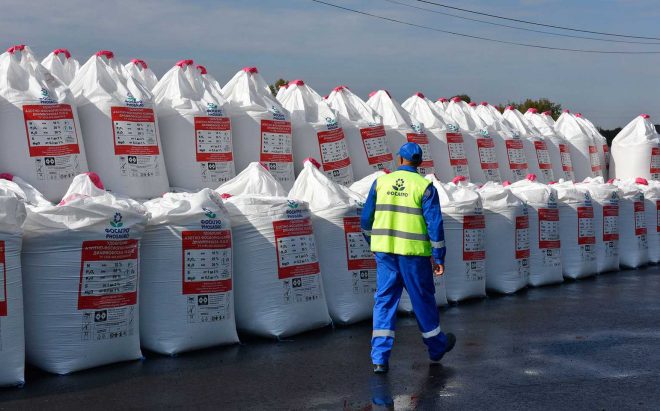 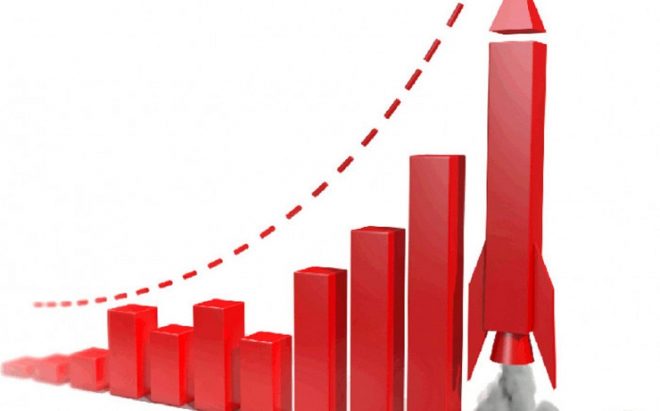 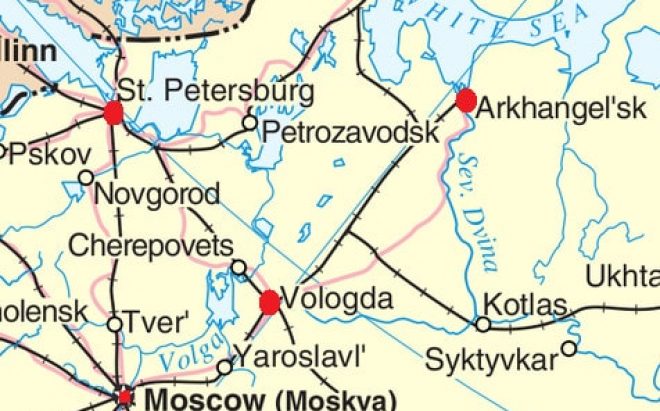 PhosAgro to expand support for farmers of the Vologda region
Advertise