Russian government are not planning to control fertilizer prices

As the Deputy Minister of Industry and Trade of Russia Mikhail Ivanov reports, their Department doesn’t see the need to adopt a resolution on the regulation of mineral fertilizer prices for farmers in Russia.

Deputy Minister also reported that agricultural producers have already purchased 60% of the annual need for fertilizers — 2.6 million tons were acquired with an annual demand of 4.5 million tons.

According to the statement of Mikhail Ivanov, there is an agreement between the producers of mineral fertilizers and farmers aimed at price control. As follows from the document, the maximum increase in prices can’t exceed 5% month-over-month, and the domestic price for fertilizers is 20-30% lower than the global prices. 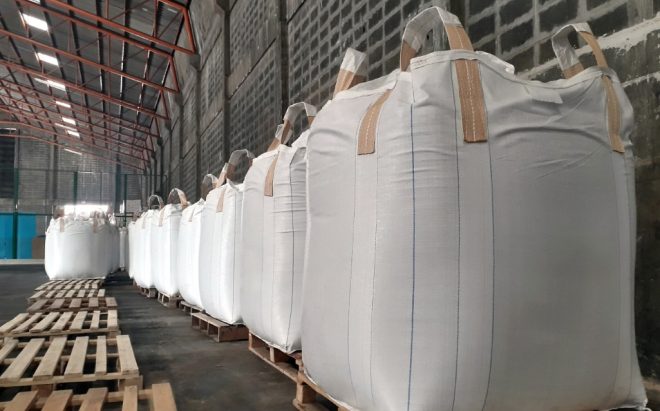 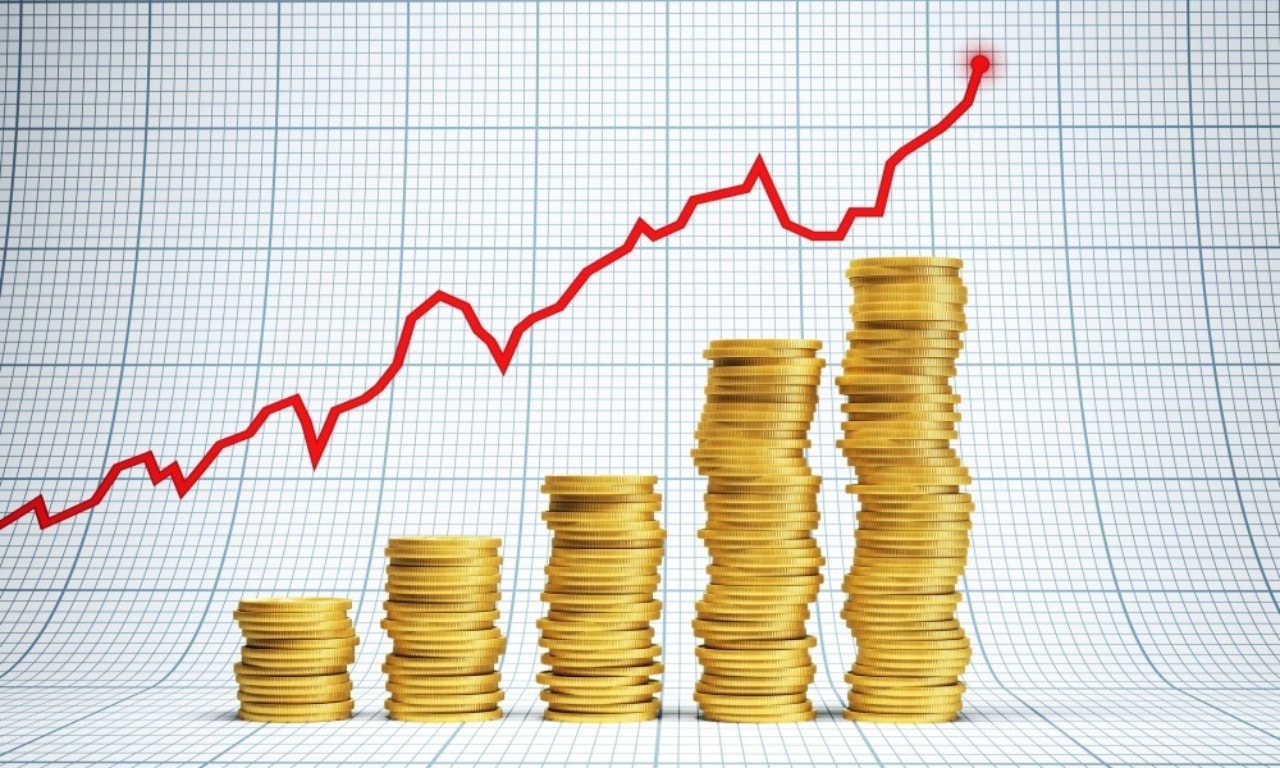 Fertilizer prices may be taken under control 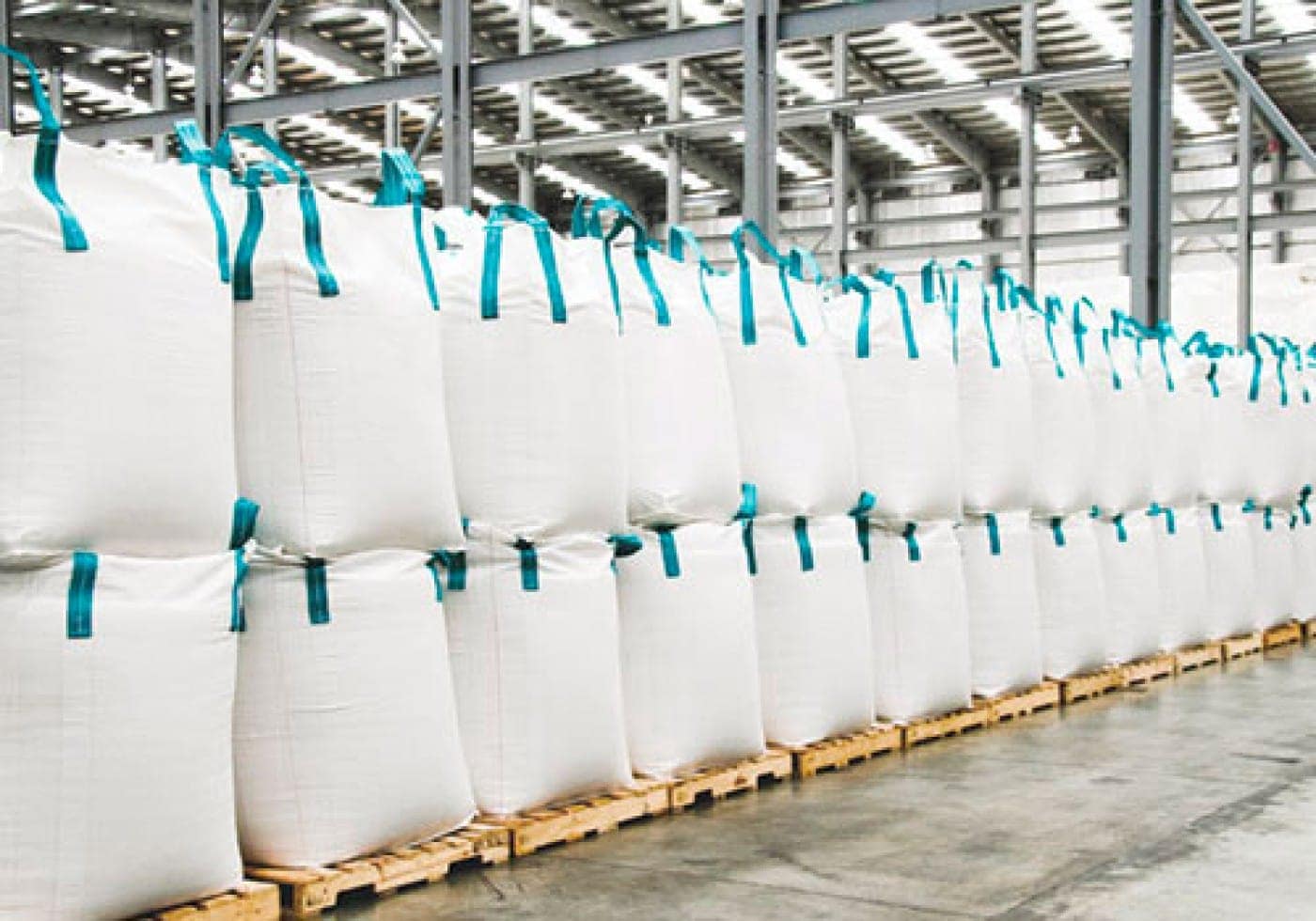