Purchases of mineral fertilizers are increasing in Chuvashia

The sowing of winter crops in Chuvashia is in full swing. 38.3 thousand hectares or 36.5% of the planned level have been already sown in the Republic.

“The future harvest largely depends on the quality of the soil cultivation and application of fertilizers,” said Alina Semenova.

As follows from the statement of the Acting Minister, the farms have purchased 16.6% more fertilizers compared to the same period last year. As of September 1, agricultural producers of Chuvashia purchased 20.463 thousand tons of mineral fertilizers, while by the same date of 2020 they acquired only 17.549 thousand tons. 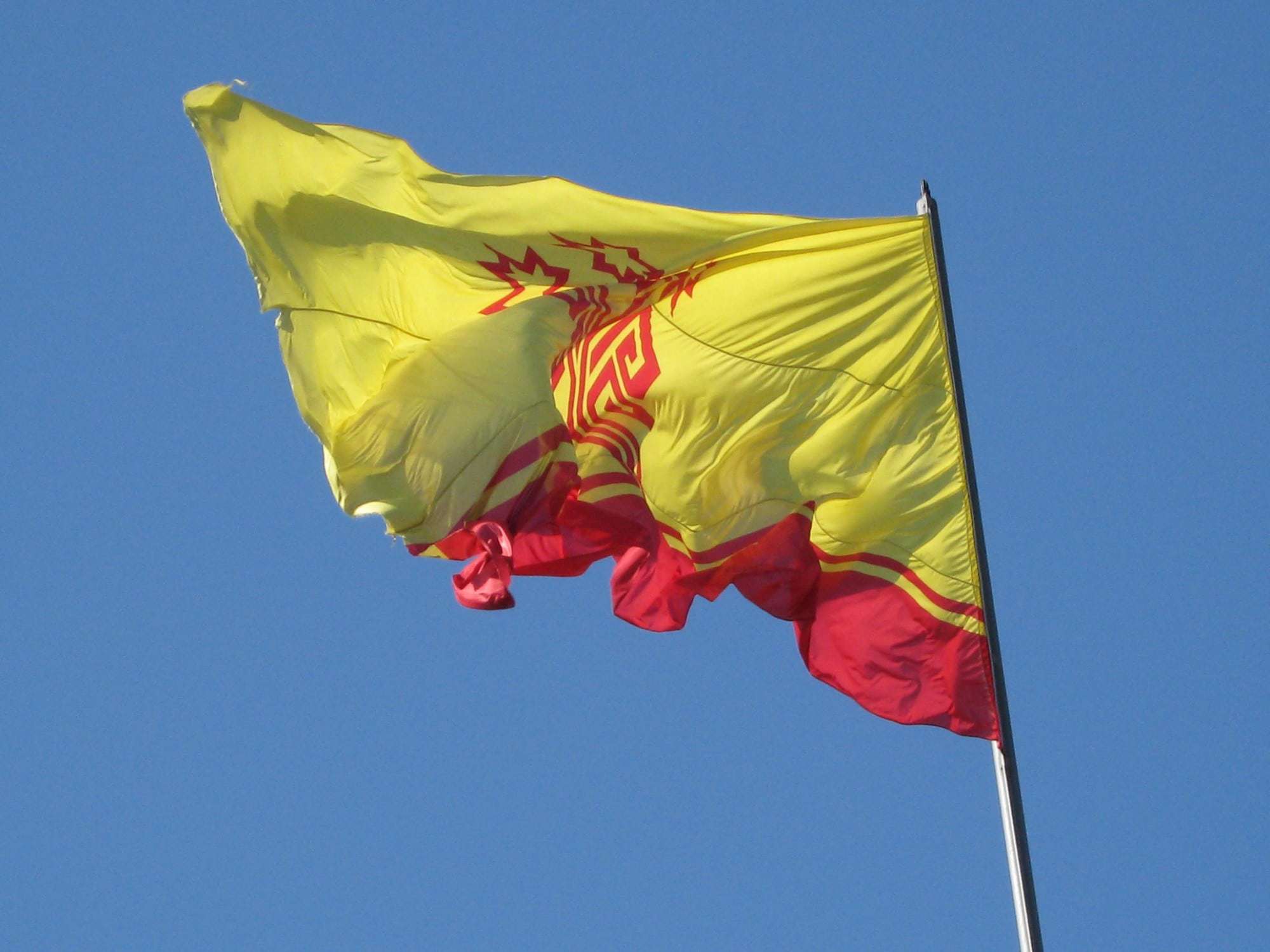 Chuvashia increases the import of agrochemicals 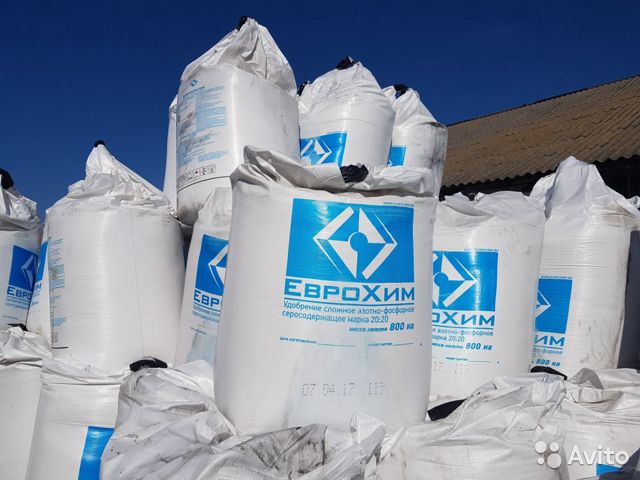 Mineral fertilizers in Russia continue to rise in price 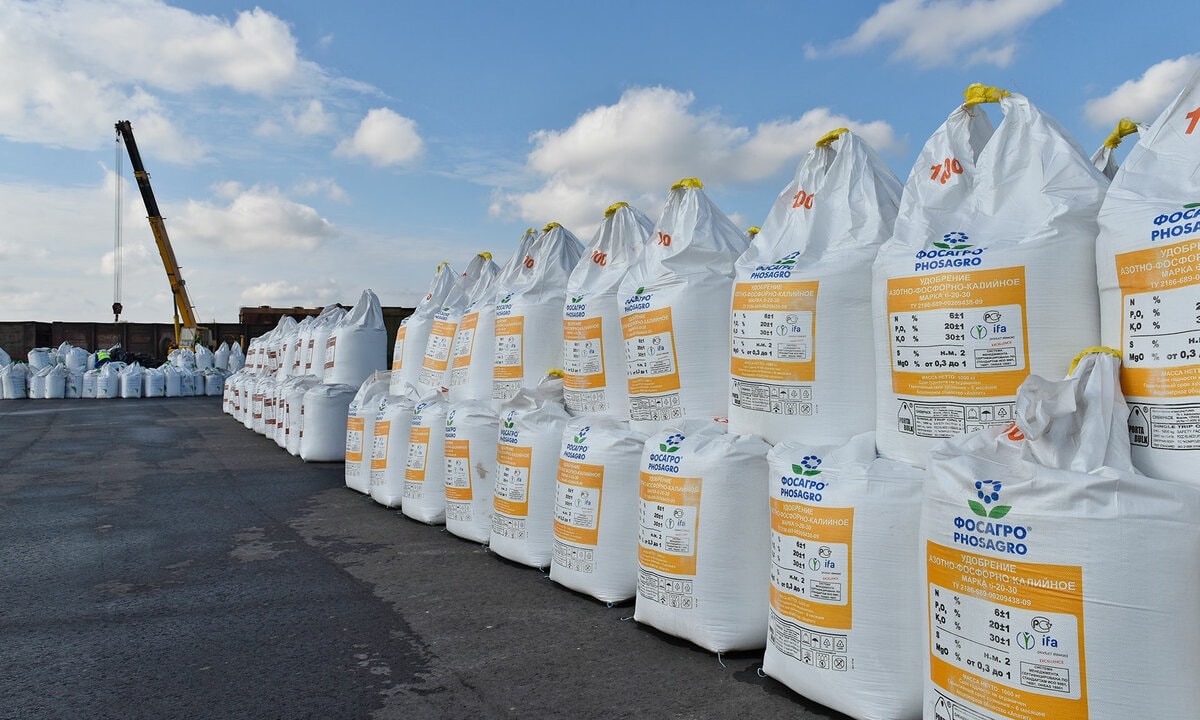 Agrochemicals in Russia are cheaper than abroad
Advertise