During the forum of councils of entrepreneurs of two countries, PhosAgro CEO Andrey Guryev proposed the Brazilian partners create a joint carbon exchange and invited them to join the Green Club to produce agricultural products free from harmful impurities.

“Russia and Brazil account for 32% of the global forests. Thus, Russia and Brazil are the “lungs” of modern industrial civilization and global leaders in carbon absorption. It’s reasonable to bring together scientists and regulatory bodies of two countries to create and verify the methodology for accounting for carbon sequestration by their forests. The goal is to develop a mechanism to monetize carbon sequestration on a global scale,” said Andrey Guryev. “Such work may lead to the creation of a joint carbon trading platform, which will implement carbon credits to other carbon-emitting countries. I propose to join the efforts of science and business of the two countries and prove that, despite the developed industry, Russia and Brazil are countries with a negative carbon footprint. Amid the possible introduction of carbon regulation in the European Union, the United States, and then in other countries of the world, this will become our additional competitive advantage.”

According to the statement of Andrey Guryev, it’s important to jointly develop and apply technologies for carbon storage in soil. Besides, Brazil was invited to join the Green Club — a community of countries that use eco-efficient fertilizers to produce agricultural products free from harmful substances. 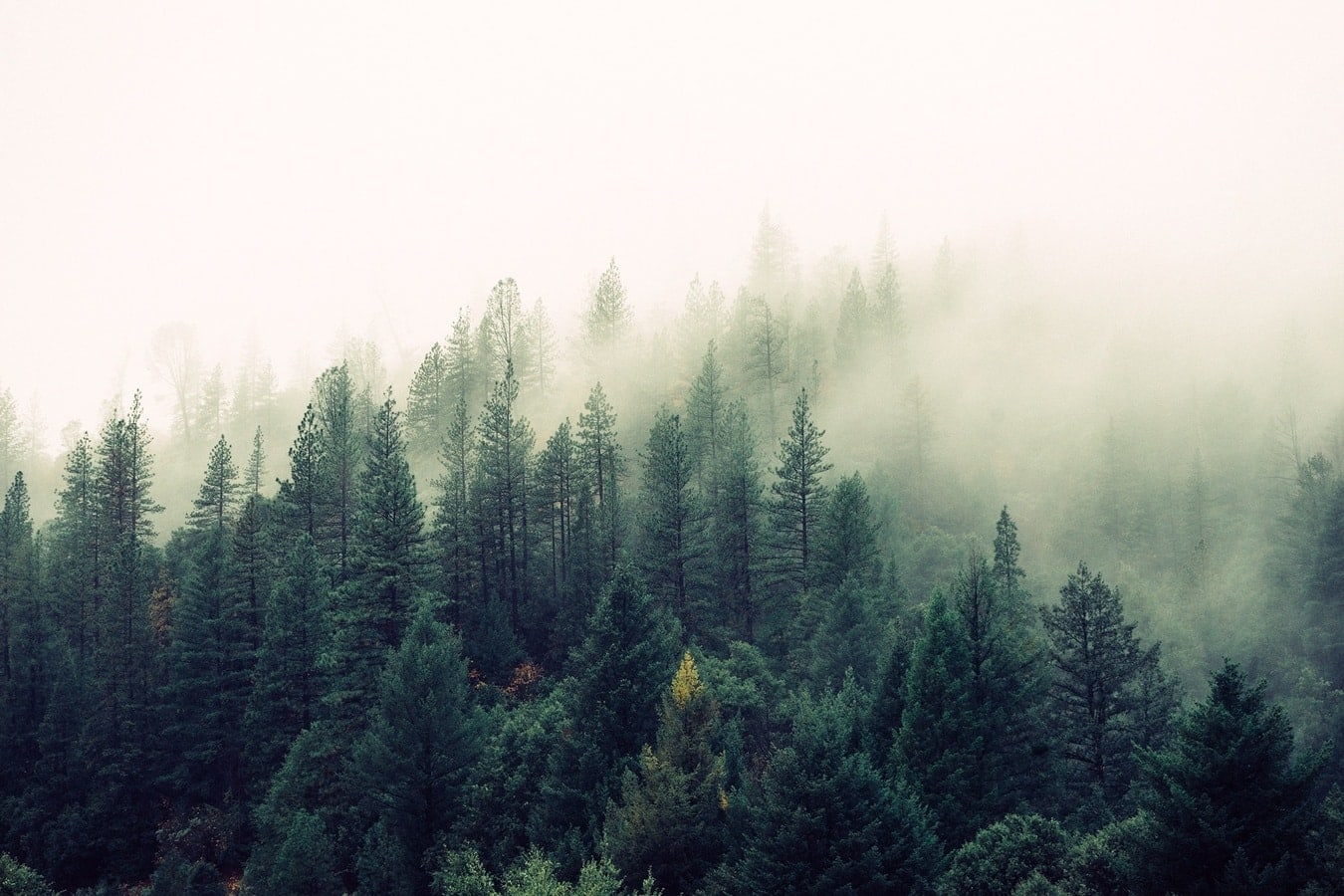 PhosAgro will create a carbon farm 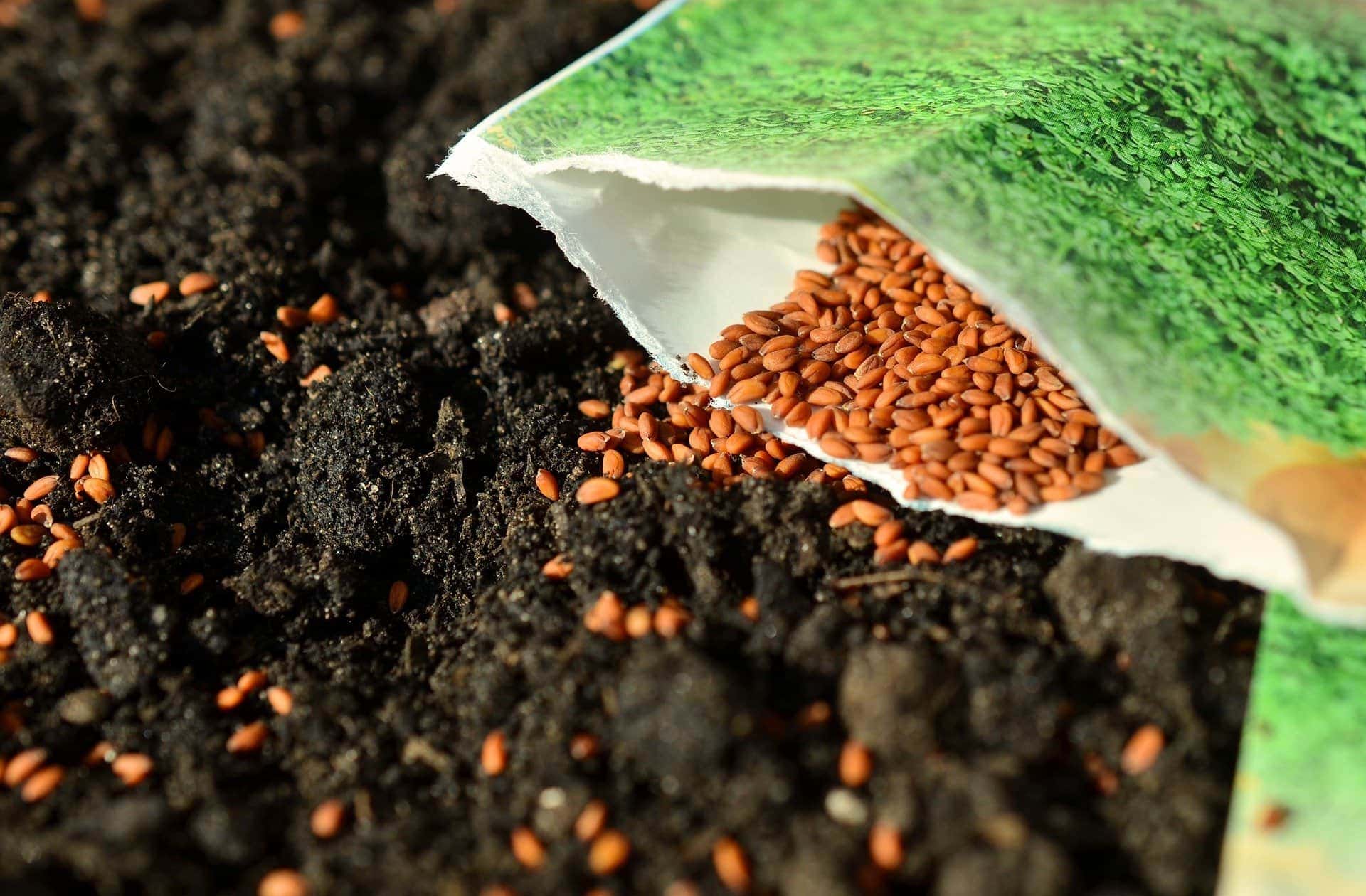 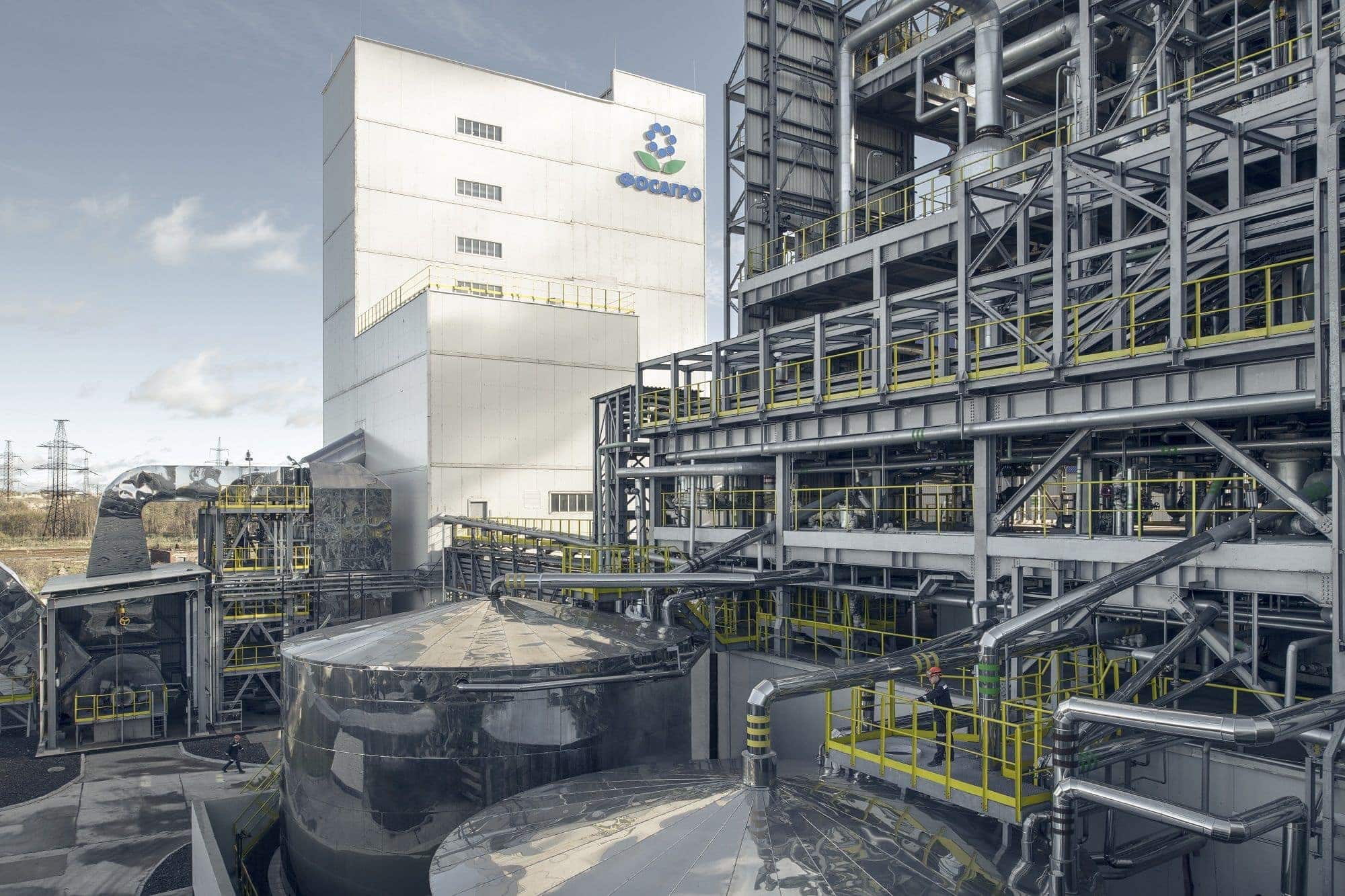