The US government has announced tariff exemptions for a wide range of products supplied to the US market from China, including paraquat. The duty-free import of paraquat will expire on December 31, 2022.

It’s already the second exemption of paraquat from import duties since US agriculture heavily depends on its stable supplies from China.

Paraquat is applied to control weeds. Since it doesn’t harm tree bark, it’s widely used in orchards. Paraquat was synthesized in 1882, and its herbicidal properties were discovered in 1950, so it’s used in many countries of the world, even though paraquat is toxic to humans and animals. 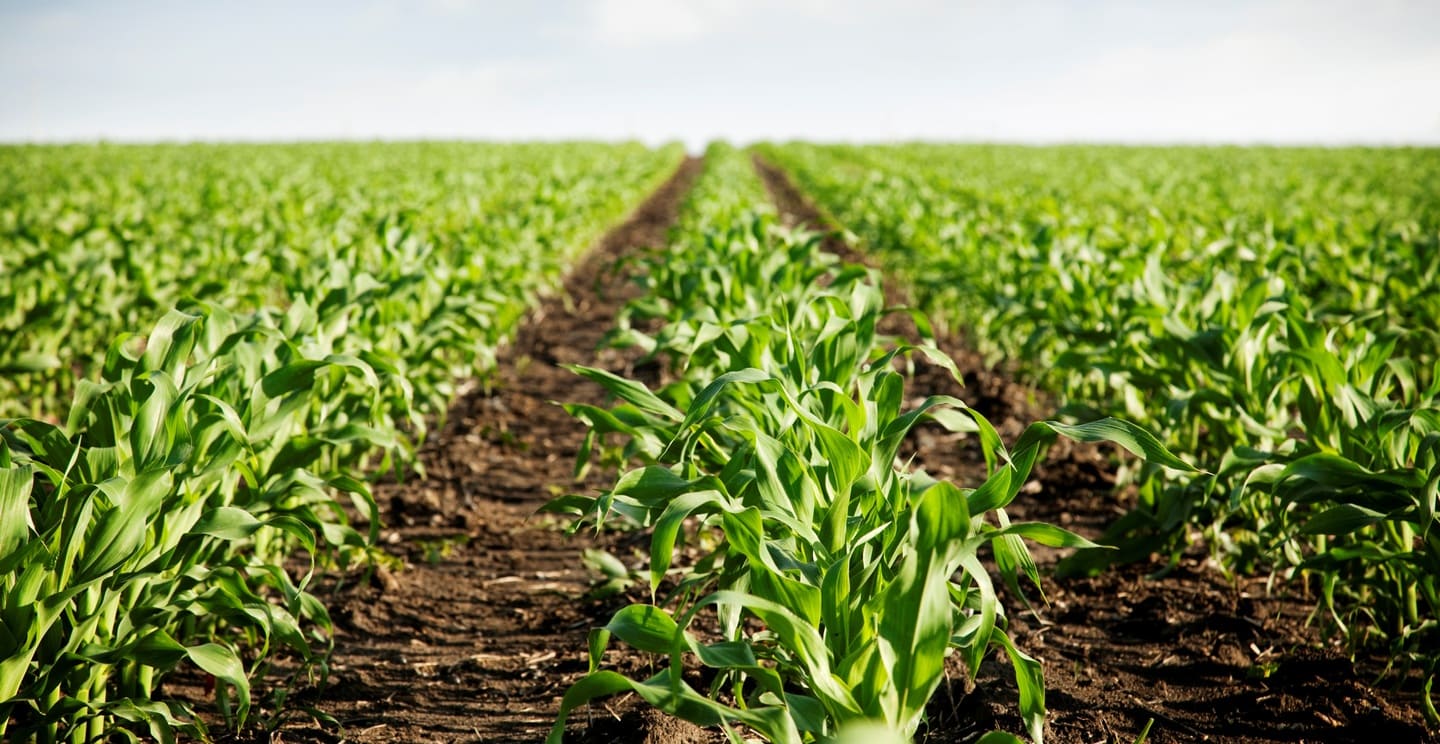