Vyacheslav Kantor tries to save Acron from sanctions

Acron Group has announced that Greenfert, Positive Investments and Management, and Demetra have received 14.6%, 16% and 14.5% of its shares, respectively, in trust management. As a result, the share of its owner Vyacheslav Kantor decreased to 40.9%.

At the same time, the beneficiary of Greenfert is Alexander Popov, Chairman of the Board of Directors of Acron Group. The owner of Positive Investments and Management is Pavel Khabrat, Acron Vice President for Foreign Economic Affairs. Demetra is headed by Pavel Vavilov, Vice President of Legal Affairs of Acron.

Earlier, the authorities of Great Britain and the European Union imposed sanctions against Vyacheslav Kantor.

“Vyacheslav Kantor is likely trying to withdraw his enterprises from the effects of Western sanctions,” commented the information and analytical service of Fertilizer Daily. 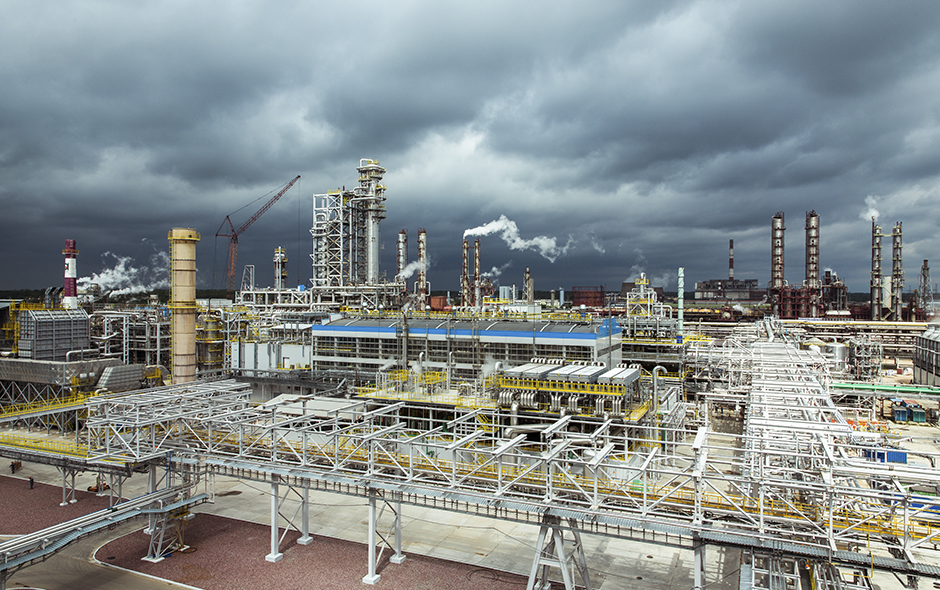 Acron wants to get out of the sanctions
Advertise