The Togliattiazot plant (Samara Region) and Gazprom Mezhregiongaz Samara (part of Gazprom) entered into a three-year agreement on the supply of natural gas, which is the main raw material for the production of nitrogen fertilizers.

“This is for the first time in the history of Togliattiazot, that a three-year gas supply contract has been signed. It is important that this happened on conditions favorable to both parties, although the negotiations had been lengthy and difficult.

One of the essential conditions of this agreement is that Togliattiazot will buy 100% of the consumed gas from Gazprom Mezhregiongaz Samara. For us it is a guarantee of supplies, the reliability of production and its provision with raw materials, as well as the opportunity to manage the economics of our enterprise in terms of the production costs. We are very happy about this landmark event and hope for effective work between our companies in the future,” said Dmitry Mezheedov, Director General of Togliattiazot.

Togliattiazot had been the largest consumer of gas in the Samara region before too, but purchased it either under short-term contracts (for not more than a year) or on the exchange. 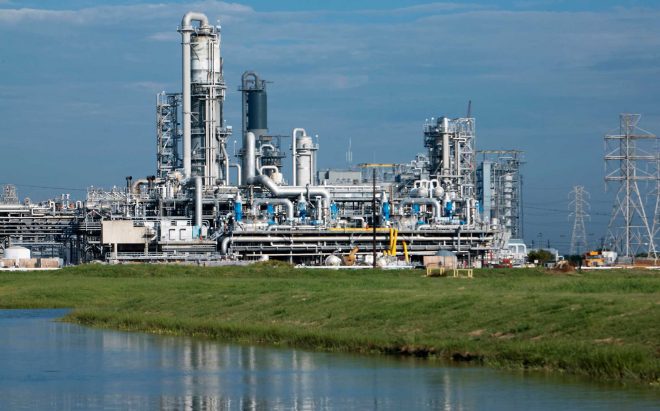 Togliattiazot continues the construction of a carbamide unit 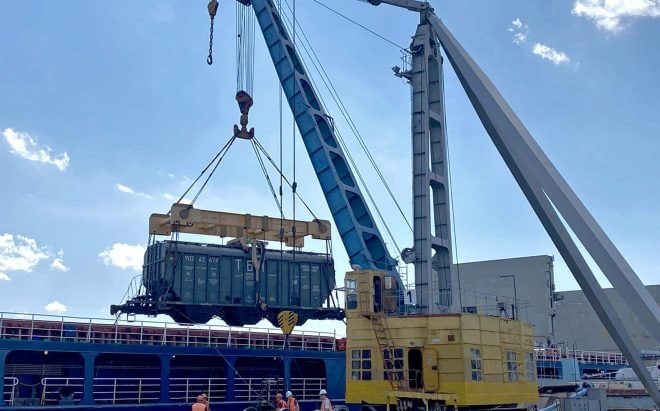 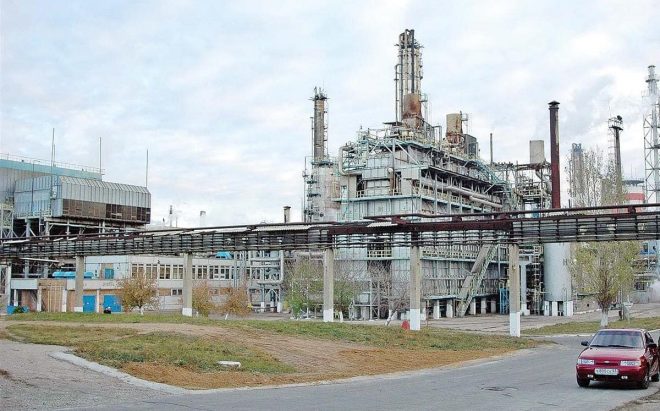