Belorechensky was sold twice as expensive as expected

The Belorechensky greenhouse complex (Krasnodar region) was sold at auction for 1.2 billion rubles (approximately $16.3 million), which is 2.3 times higher than its initial price. The buyer was Varvara Gerasimenko, who acted in the interests of the sole proprietorship Timur Alekskenderov.

However, in 2020, Belorechensky was declared bankrupt at the suit of Sberbank, as Belorechensky’s debt amounted to almost 530 million rubles (approximately $7.1 million). 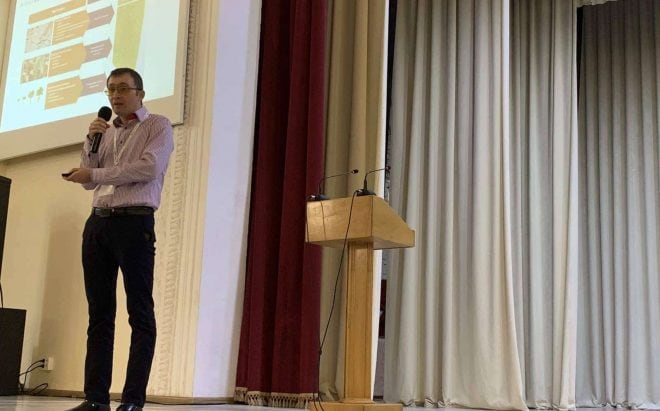 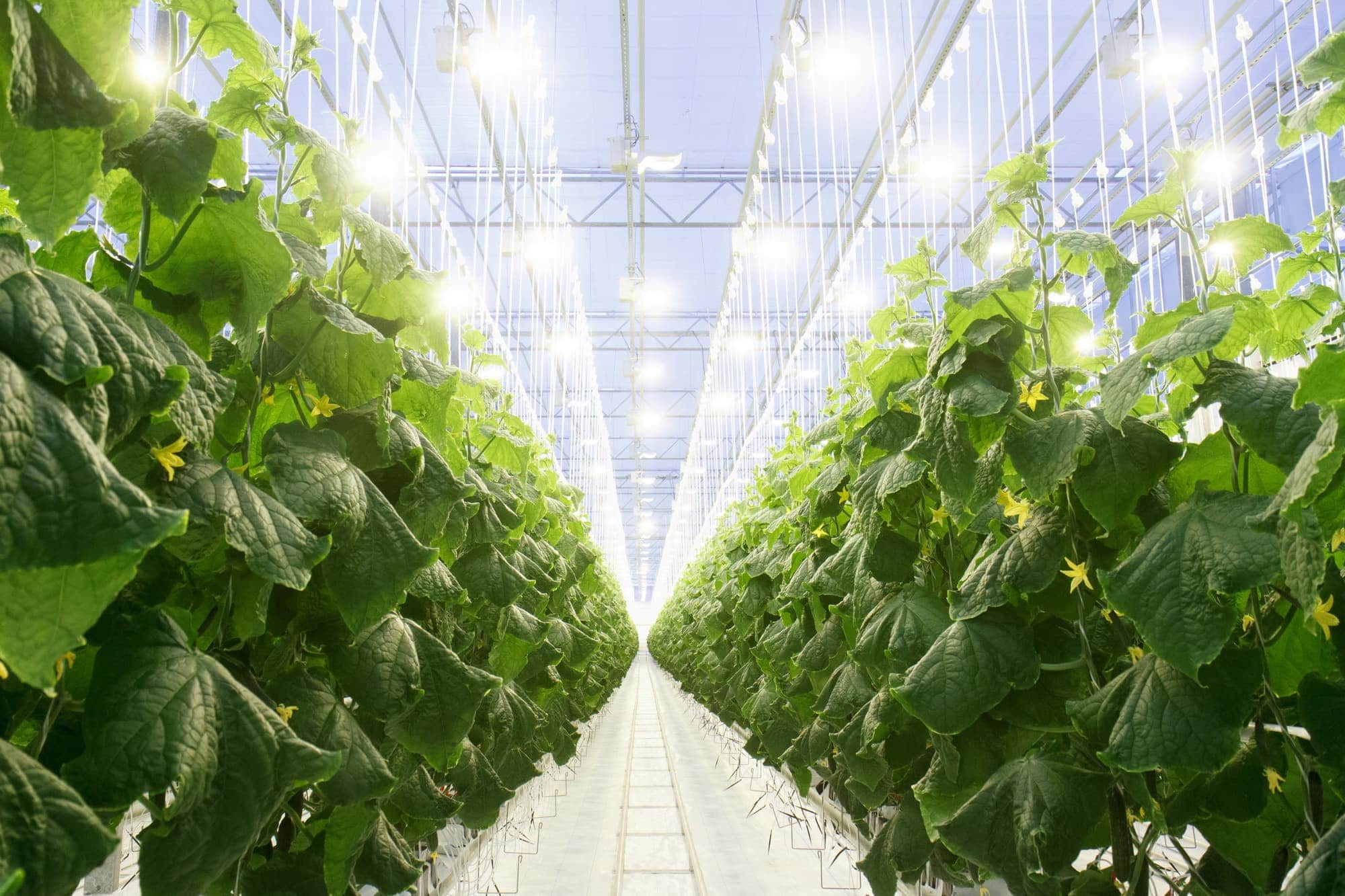 Magnit will create its own greenhouse complex in Krasnodar 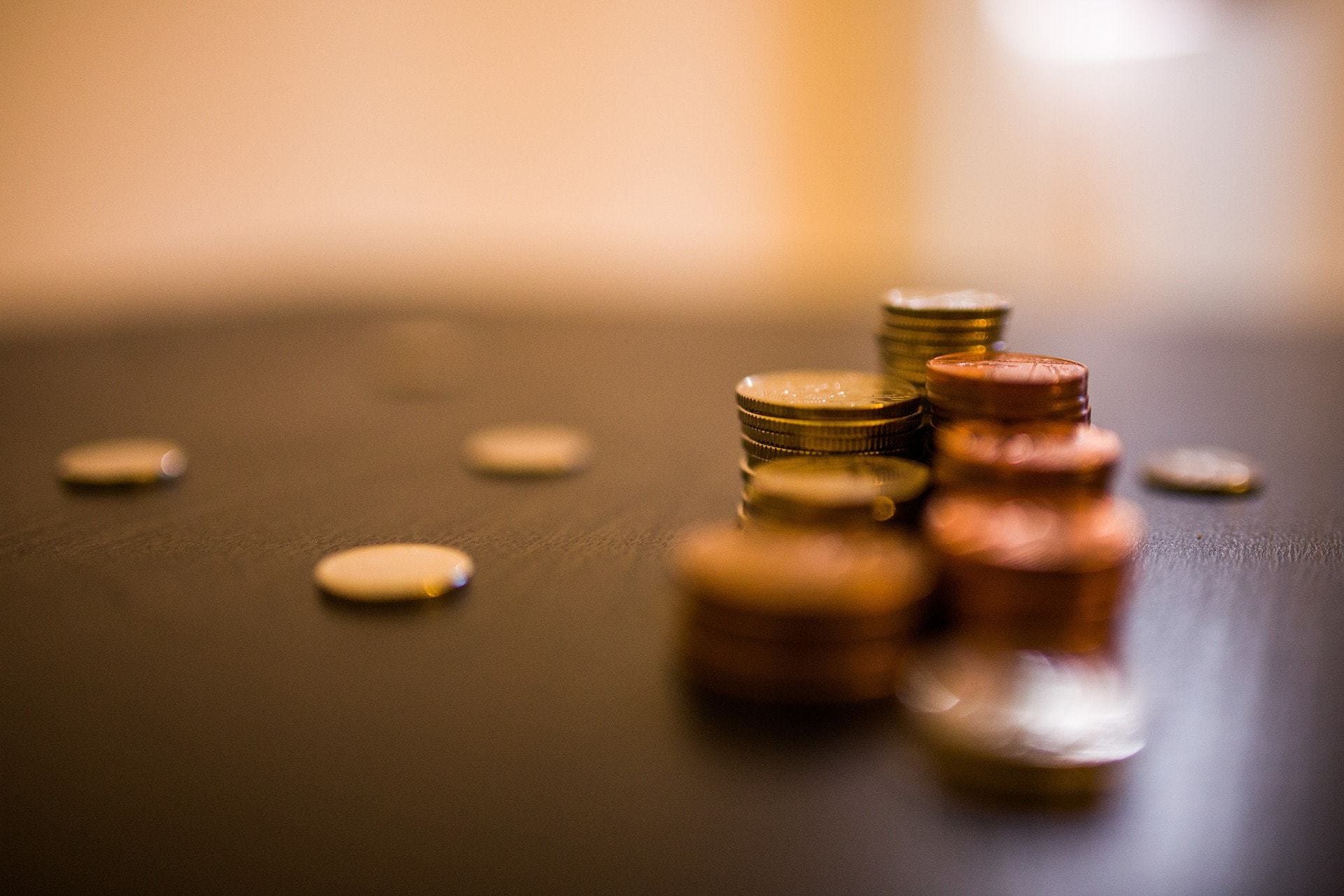