The Commercial Court of Moscow is reviewing the claim filed by Schelkovo Agrohim (Moscow region) against the Isabella company (Moscow).

The reasons for filing a claim have not been disclosed in the case files. However, since Schelkovo Agrohim is engaged in the production of plant protection products, the proceedings may be related to their supply.

It should be noted that since the beginning of November this year, Schelkovo Agrohim has filed six lawsuits against various companies. 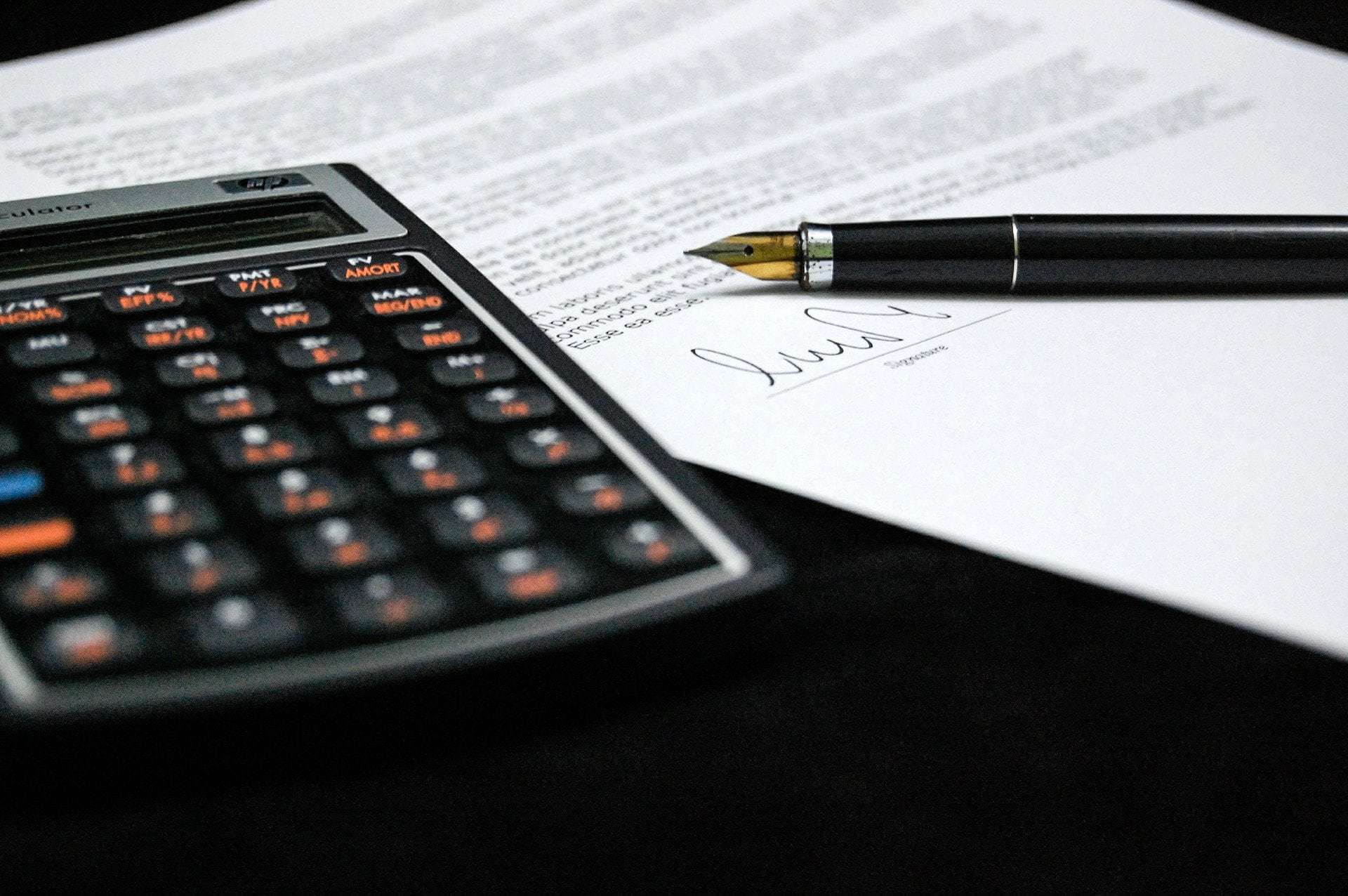 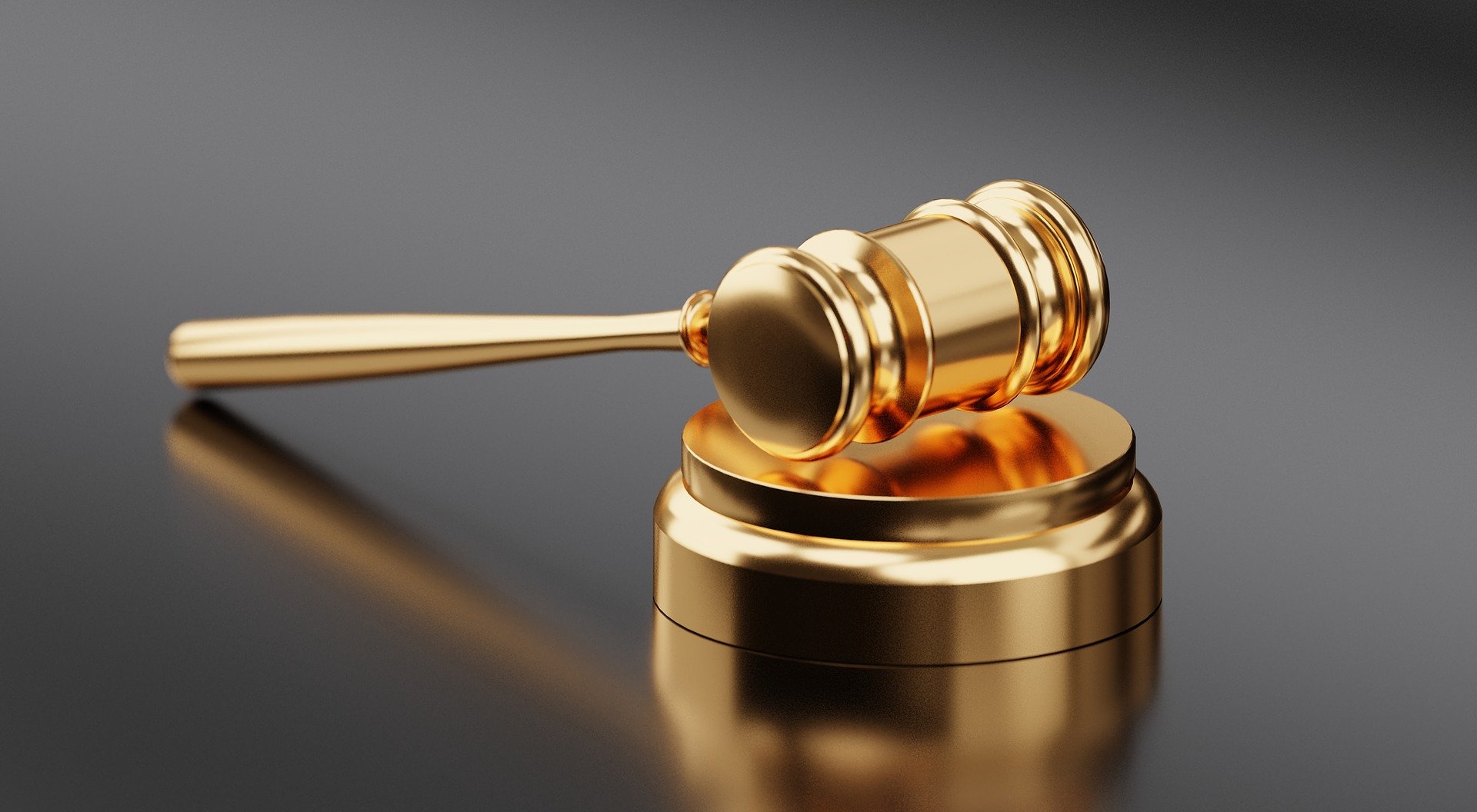 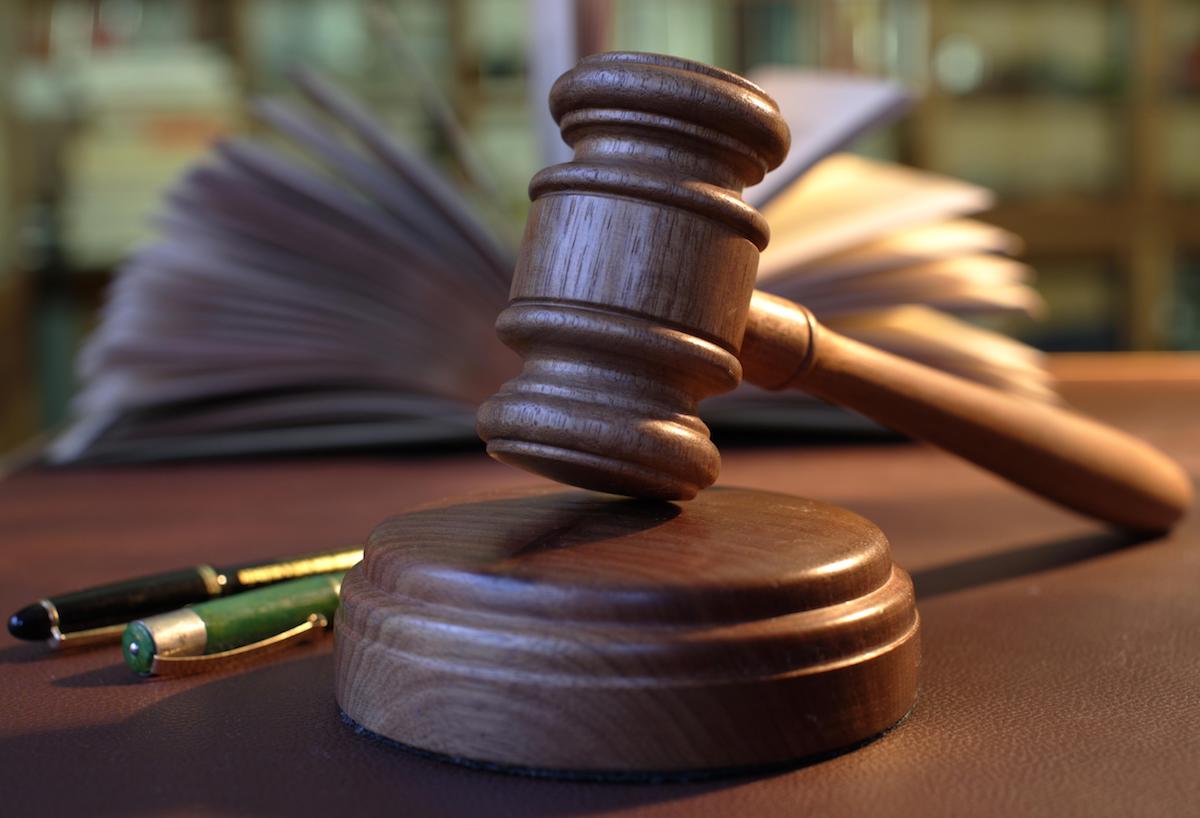