A large number of works were carried out in July during a complete shutdown of the enterprise during the planned interruption of natural gas supply to the facilities of the branch, which is associated with preventive maintenance at the Kirovo-Chepetsk gas station. During this time, repairs have been carried out in all workshops, the implementation of which is impossible during a production process.

A distinctive feature of this year’s campaign was the implementation of large-scale work, which will allow the company to avoid complete shutdown on gas supply to its facilities next years.

“For several years, the company’s specialists have been negotiating with organizations transporting natural gas to improve reliability and ensure the continuity of gas supply to the plant’s production facilities. Thanks to the reached agreements, the work planned for 2022 began during the shutdown. A technical re-equipment of some communications of the plant has been carried out, which will make it possible to carry out preventive repairs on inter-shop equipment without stopping the gas supply to the branch, while we will be able to produce an additional up to 9 thousand tons of products per year,” noted Andrey Severyukhin, Chief Engineer at KCKK. 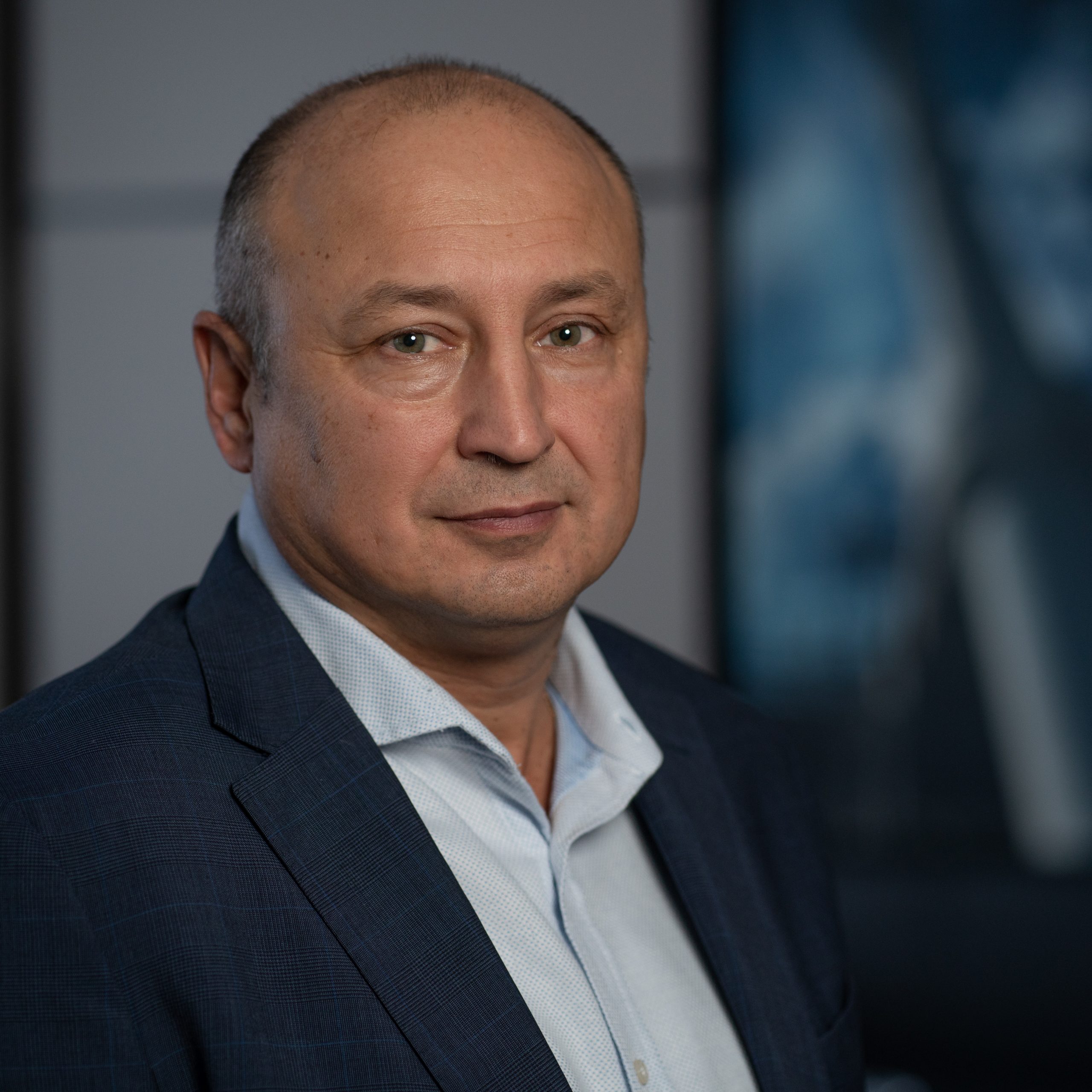 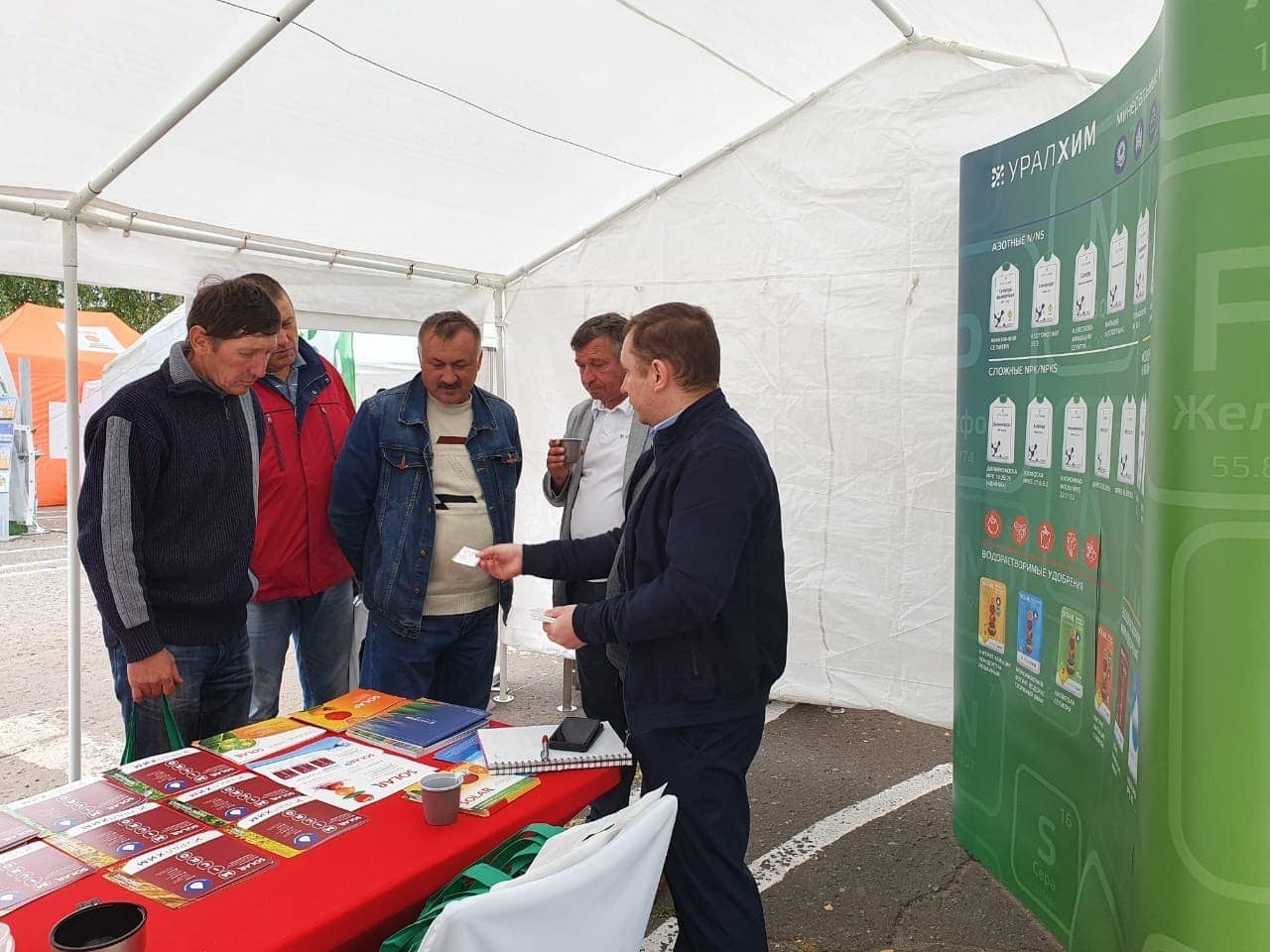