Fertilizer import quotas imposed by Ukraine can lead to a disaster

EU Commissioner Phil Hogan addressed the Ukrainian authorities with the request to revise imposed fertilizer import limitations. According to his letter, the largest European fertilizer producers asked Ukraine to refrain from imposing restrictions on import of agrichemicals from the European Union.

The letter states that “the main goal of the restrictions is to remove mineral fertilizers produced in the European Union from the Ukrainian market.”

According to Maria Chaplia’s opinion (the lawyer of the Consumer Choice Center), the introduction of quotas on the import of mineral fertilizers from the European Union “will harm not only European producers but also the agriculture of Ukraine. Such a policy is extremely irresponsible, and the consequences will be disastrous.”

“The trade with the European Union is very profitable for Ukraine because it allows the country to produce cheap food. Trade is what the Ukrainian government should strengthen and not try to undermine,” Maria Chaplia concluded. 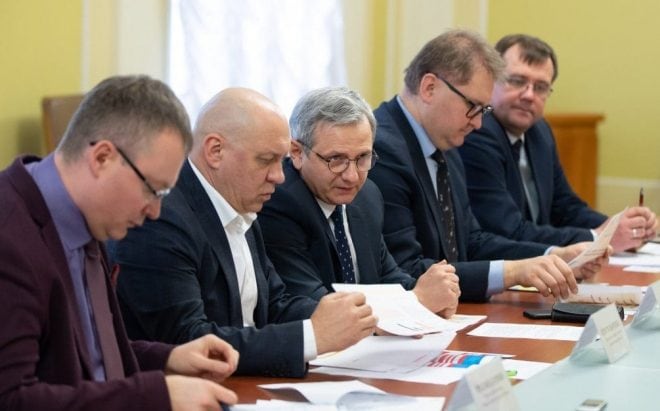 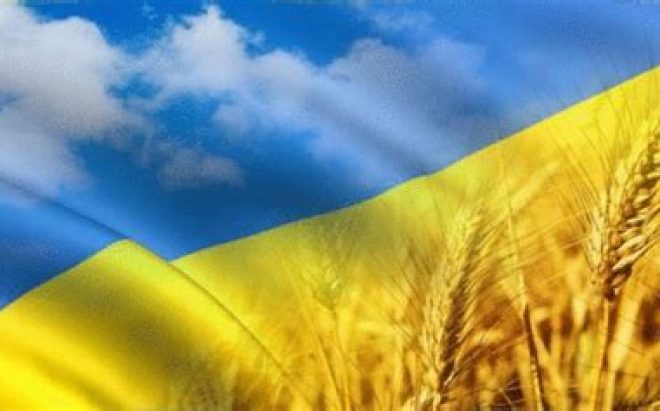 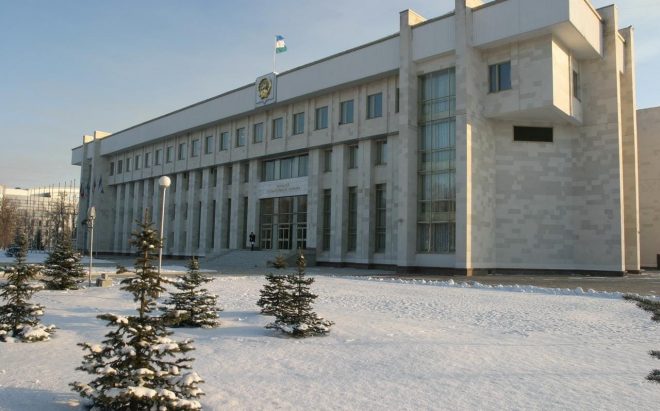