Acron faces a production collapse of the carbamide-ammonium compound

Acron Group reported on its production results for the past year. According to the company’s press-release, the production of mineral fertilizers increased by 5.9% to 6.448 million tons.

The decline in the production of nitrogen fertilizers is due to a decrease in the output of carbamide by 5.8% to 1.180 million tons and carbamide-ammoniac compound by 36.6% to 1.096 million tons. 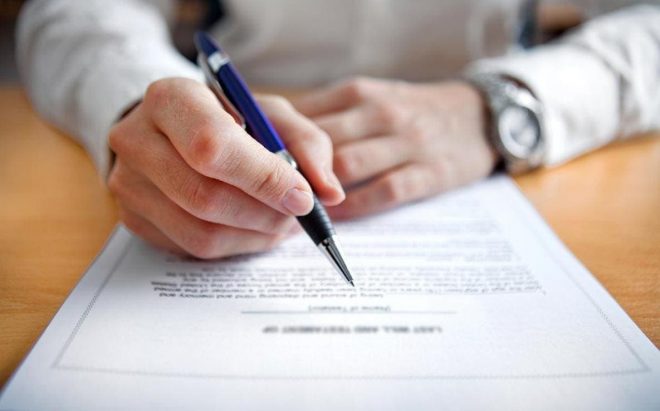 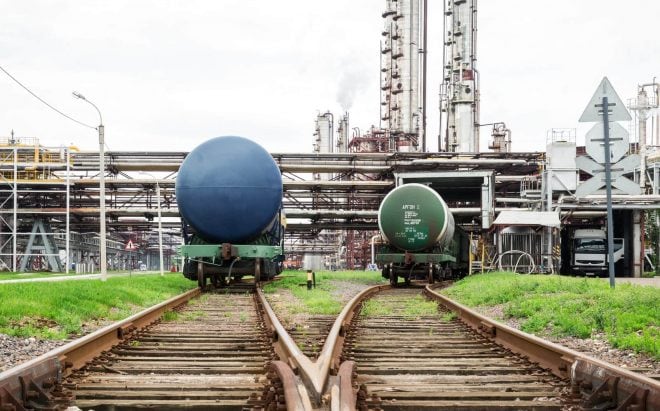 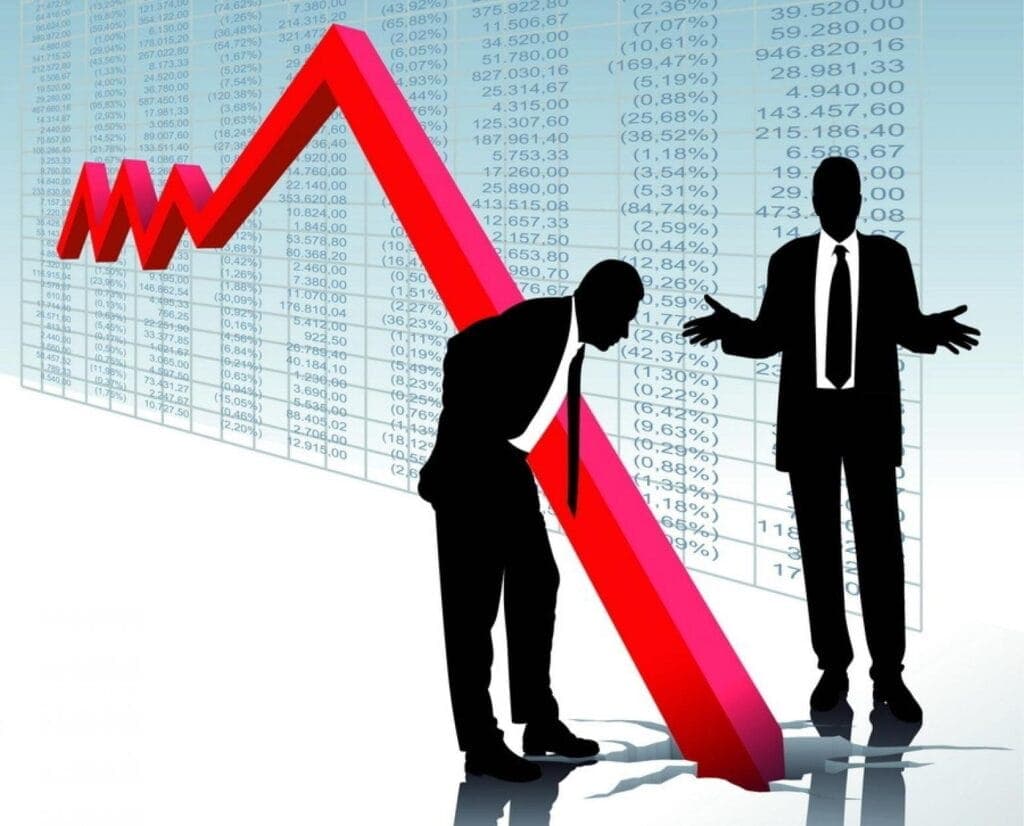