Agriculture of China is suffering from global warming

According to the research of Peking University, over the last 50 years, the area of ​​agricultural land in China, affected by various pests and diseases, has increased fourfold.

For China, the world’s largest producer of rice and wheat and the second-largest producer of corn, this trend is an ominous sign of global warming. It threatens the future of China’s food supply and, respectively, the whole population of the country, which is 20% of people in the world.

As the research author Xuhui Wang says, the relationship between disease occurrence and climatic change is largely uncertain.
“There is no objective information on the trends in the development of pests and diseases of crops in various regions of the world, and therefore it’s rather difficult to draw accurate conclusions about their impact on global food security,” said Xuhui Wang.

Nevertheless, based on 5.5 thousand records since 1970, the researchers calculated that the total proportion of arable land suffering from pests or diseases increased from 53% to 218% in 2016. It means that one field may challenge several pests or diseases outbreaks per year. This figure will increase to 460% by the end of the century under the worst-case climatic scenario (if the planet’s atmosphere warms by about 4.4 degrees Celsius compared to pre-industrial levels).

Every year, pests destroy up to 40% of the world’s crops, and along with plant diseases, depleting the global economy, climatic change exacerbates this problem.

For example, Spodoptera frugiperda can be found in over 70 countries. In Africa alone, it causes nearly $10 billion in damage to corn annually. The pest has expanded its range in countries with warmer climates and may spread to suitable areas in southern Europe. The pest feeds on stems and leaves and has colonized 1.13 million hectares of land in 26 provinces in China in 2019.

Therefore, Xuhui Wang believes that international cooperation is needed to combat the spread of disease outbreaks. 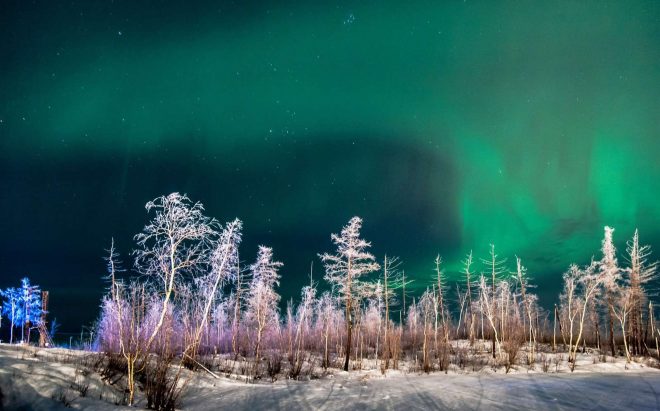 An agricultural boom is projected in the north of Krasnoyarsk Krai 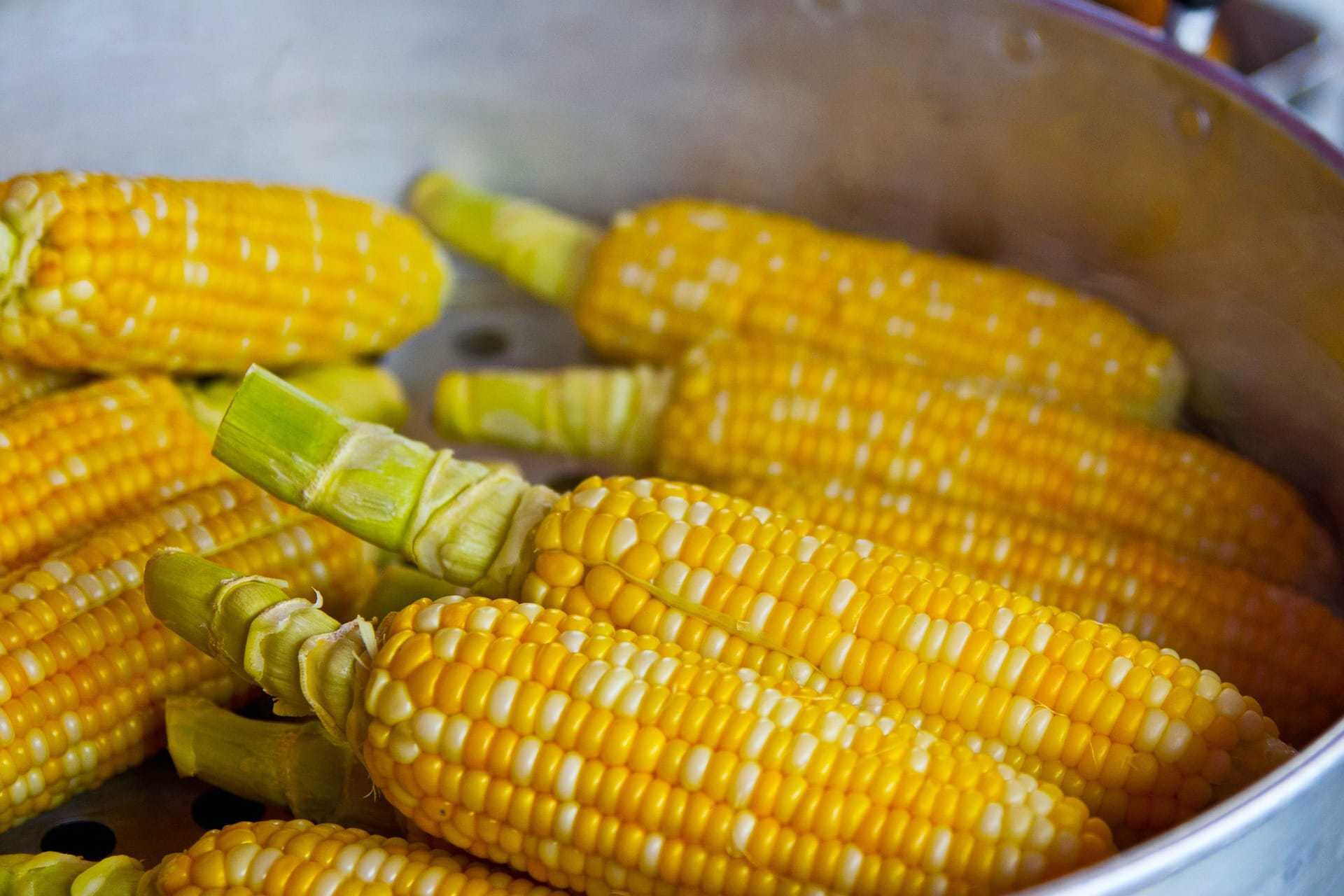 International Center for Corn Breeding is being established in China 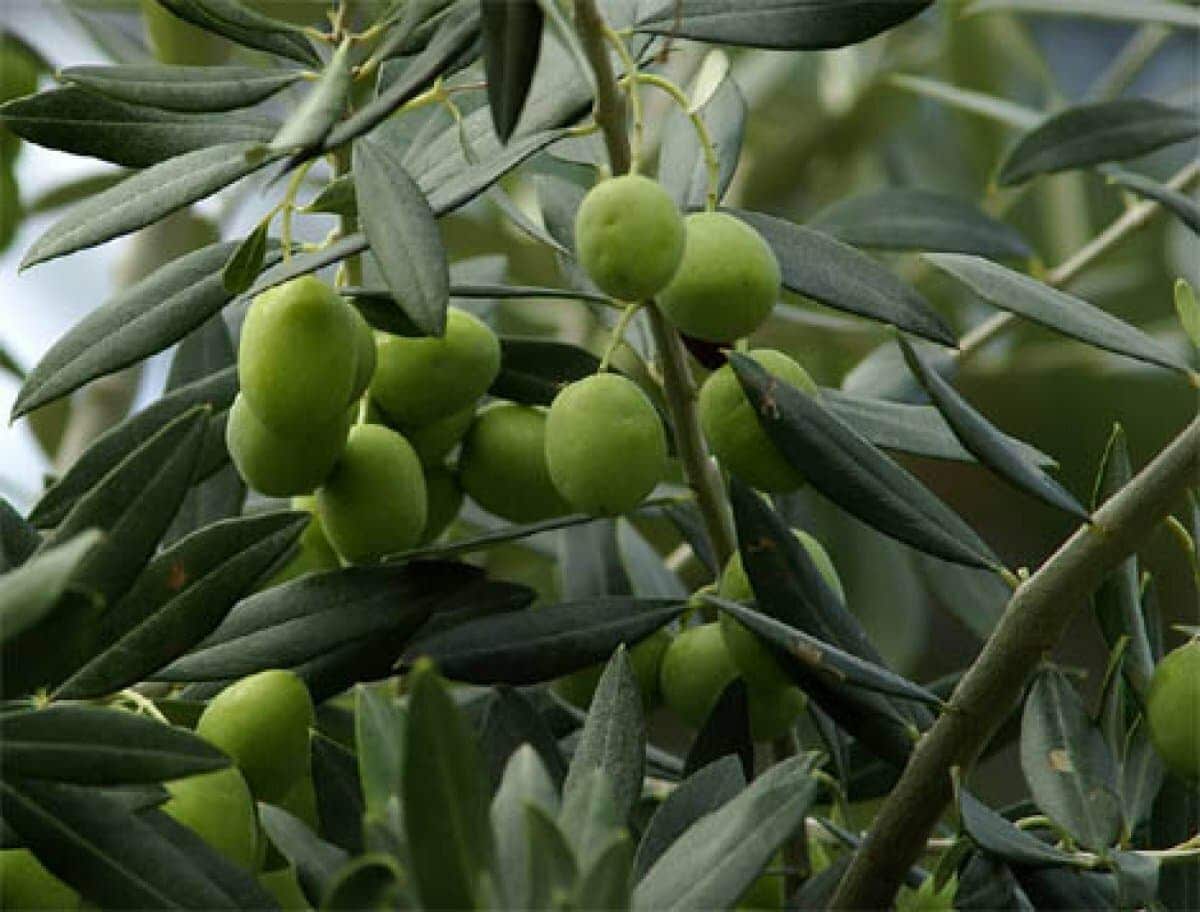 Crimean scientists trying to grow olive in a greenhouse
Advertise