On April 23 this year, Azot branch of Uralchem in Berezniki (Perm region) celebrated its 90th anniversary. The company held a series of festive events, which started with a meeting of veteran workers and young specialists of the plant.

In 2022, Berezniki Azot will hold several events dedicated to the anniversary among which are ​​an exhibition of paintings on the Industrial Landscape topic, a family sports festival, and theatrical and historical performances.

Berezniki Azot announced the results of the internal corporate competition of 2021, during which the company’s divisions were evaluated by various parameters: ensuring the continuity of production processes, a high level of production culture, compliance with industrial safety, environmental protection, and occupational health and safety. The awarding ceremony will take place at the end of May during the celebration of Chemist’s Day.

Fertilizer Daily congratulates all employees of the enterprise on a glorious anniversary and wishes them new success! 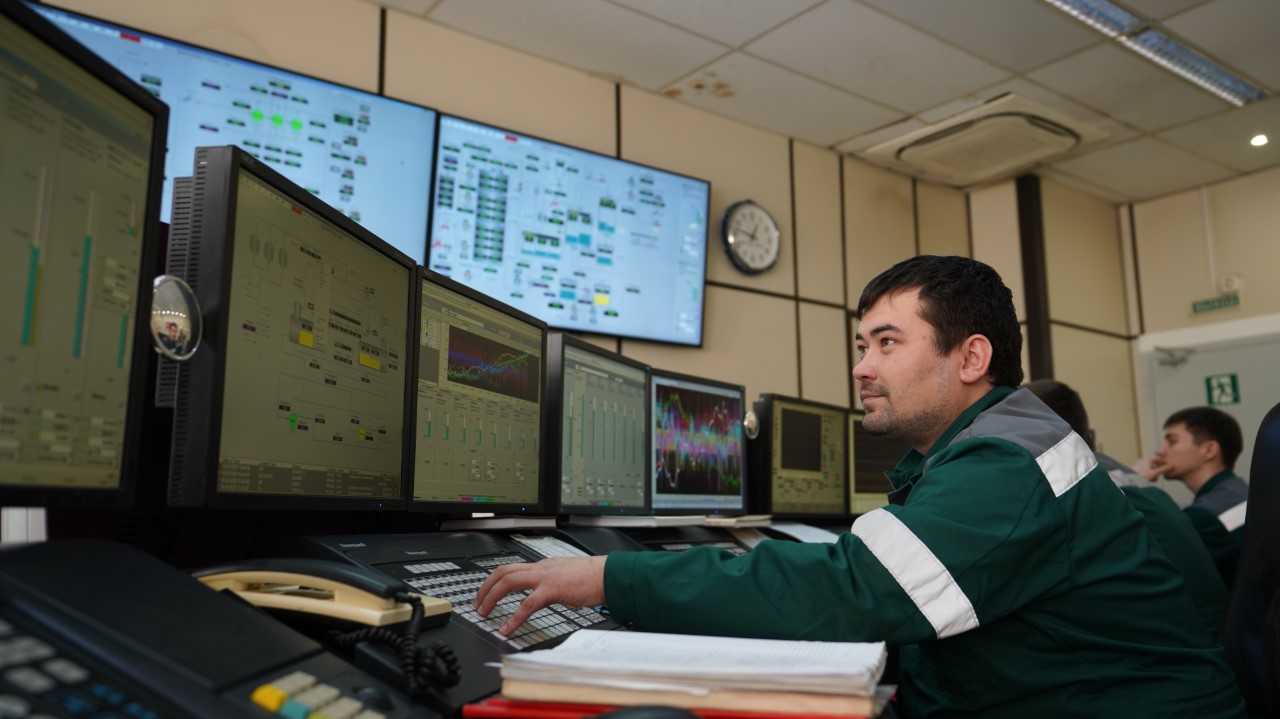