After a long downtime, the Odessa Port Plant was restarted in August 2019 after signing a tolling contract with Agro Gas Trading for the supply of natural gas. The contract validity period terminates at the end of April of this year. 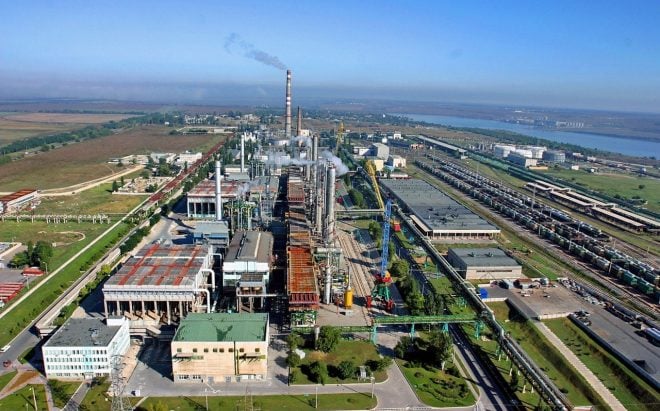 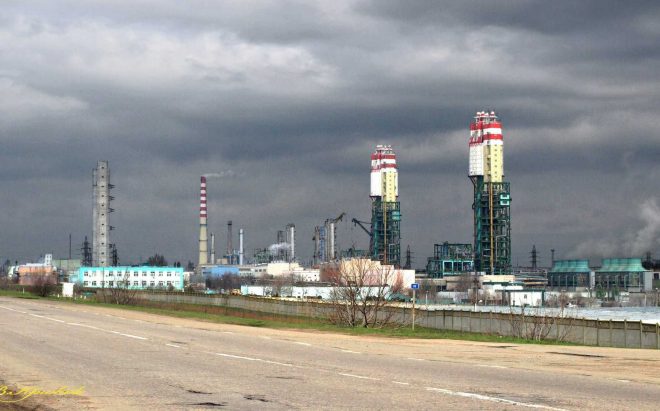